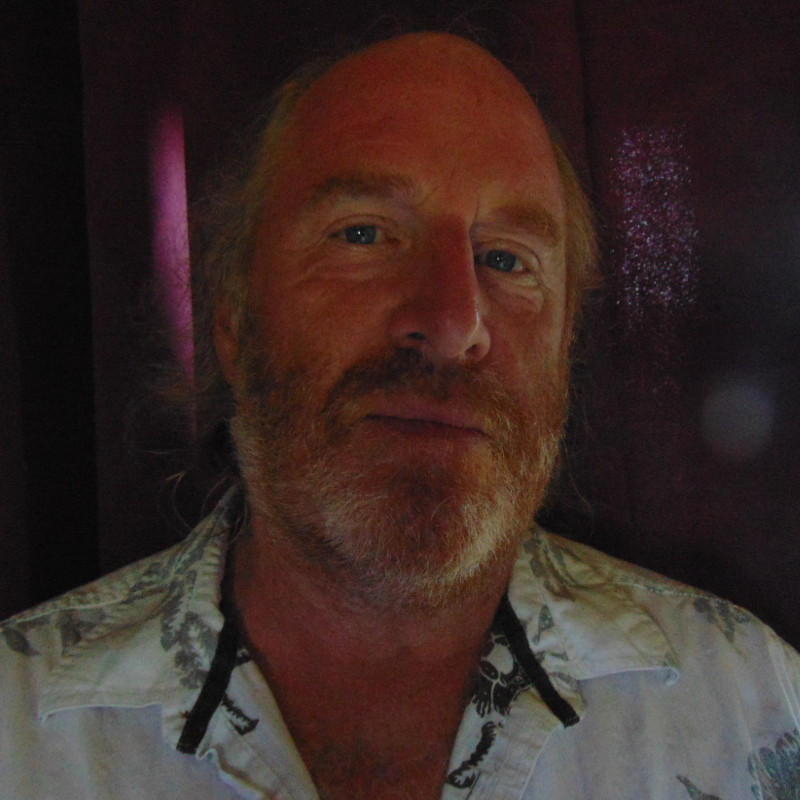 Age 57. Married father of three (grown). Involved in municipal road construction, road maintenance and snow plowing from the age of 14 until 1999. I’ve worked for larger road construction companies (locally most notably Sutherlands, where I worked pre-amalgamation for numerous local municipalities and both counties, as well as MTO roads) as well as three years spent on the construction of the 407 ETR. Also, worked as snow plow operator for Grey County occasionally from 1987 to 2019. Cross-border trucking company owner from 1999 to 2021. Currently a part time fuel tanker driver, part time trailer mechanic. Have been a property owner in Municipality of Meaford for 20 years.

My experience building a business in a very competitive industry reinforced my beliefs in hard work, careful and prudent planning and spending, and the necessity of results for time and money spent.

Explain your primary reasons for your decision to seek election to Meaford council:

Over the past two years my workload was greatly reduced, and I had the time to view much more of the proceedings of the municipality. I began raising concerns about the way certain things were done, based on my years of life experience in the appropriate areas. I found a strong reluctance from staff and some council members to discuss anything of significance, other than to defend actions which were not really defendable. Over time, the answers became increasingly vague, and further apart; occasionally delivered with a defiant attitude. Full, accurate answers were rare. Through further research, I read several staff reports to council regarding expenditures and equipment costs, none of which contained accurate financial figures. Again, nobody wanted to discuss this problem, with some councillors expressing confusion in programs they had actually voted for. I don’t accept partial answers. In a municipality plagued with high property taxes and rampant inefficiency, the taxpayers need an insistent voice to treat these concerns with the priority they deserve, and to demand full and accurate accounting. In previous elections, I couldn’t spare the time for the job; now I can.

In your view, what should be the top priorities for the council that is elected on October 24?

The next council needs to step back in time 22 years, back to municipal amalgamation, the purpose of which was to streamline operations, saving money by eliminating overlap in equipment, properties, and services, and reducing staff accordingly. Meaford has not only failed to accomplish that, we’ve gone the other way, with far more equipment, properties, and far more staff, while becoming even less efficient than our pre-amalgamation entities, with the result of escalating taxes. This behaviour should never have happened, and must be curbed. We need to tighten up our operations, with less staff, less equipment, and investigate privatization of services that we are unable to provide economically.

Explain the role of councillor (or Mayor/Deputy Mayor) as you understand it.

To respond to taxpayer’s questions and concerns, and to act on issues in a respectful, timely manner.

We need to ensure that staff manages the duties and obligations of the municipality in a proper and efficient manner, remembering that the taxpayers are their employers.

We must thoroughly study every proposed sizeable expenditure, ensuring best practices are followed at the lowest possible cost.

We need to compare current practices to available alternatives in an effort to reduce costs and/or improve efficiencies, maximizing the return on tax dollars.

We are required to control developments and expansions to reasonably fit the official plan, to ensure no environmental harm or zoning conflicts arise, nor compromises to public safety due to traffic volumes.

Above all, we are duty bound to govern the municipality in a responsible manner that serves the taxpayer appropriately, and places top priority on the effective use of their tax dollars.