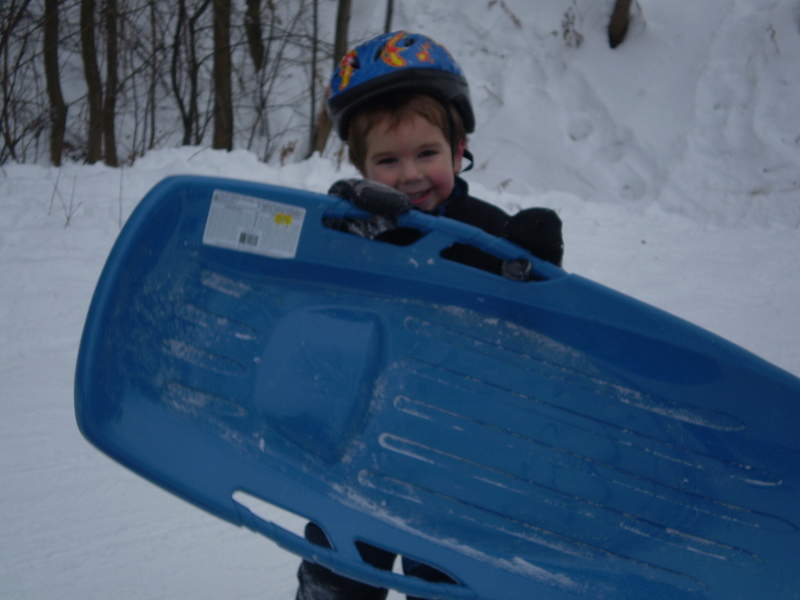 A recommendation to approve the inclusion of the proposed Centre Street Parkland Master Plan, and in particular its toboggan hill component, as a top priority in the Development Charges Background Study has failed after a final vote at council on Monday, October 18, ended in a 3-3 tie (Councillor Steve Bartley was not in attendance for the meeting). In municipal council meetings a tie vote results in the recommendation being rejected. Additionally the vote also means that the recommendation to direct staff to include the necessary funds to complete detailed design and environmental approvals in 2022, which would have allowed the project to be shovel-ready in 2023, will now be subject to council’s upcoming budget process for approval.

Council had initially given approval to the recommendation during a committee of the whole meeting held on September 27, however Council was evenly divided for the final vote, with those opposed suggesting that the proposed project shouldn’t necessarily take top priority over other projects that could also be funded through development charges.

Though the recommendation was lost in the final vote, Meaford CAO Rob Armstrong told The Independent that little has really changed with regard to the project.

“There are basically two components to this. One is that the DC Background Study will look at what can be funded and include a list of qualifying Capital Projects from the various Master Plans approved over the last couple of years. Some could be either fully or partially funded, depending on the legislation,” Armstrong told The Independent. “The second part is that Council will now need to direct staff to include the design as part of the budget for the detail design to start next year for completion in 2023.”

The Centre Street Park is expected to cost roughly $1.6 million, and is planned to include a safe, municipally sanctioned toboggan hill in an effort to stop residents from using popular, though dangerous, hills.

Council has frequently discussed the popularity of Beautiful Joe Park for tobogganing, along with the inherent dangers and potential liability for the municipality as a result. Officially, the municipality does not allow tobogganing at the Beautiful Joe Park hill, however that hasn’t stopped throngs of sledding enthusiasts from heading to the hill for some winter fun. In addition to the dangers present at Beautiful Joe Park, the use of the hill for tobogganing also creates frustration for area residents due to large numbers of vehicles parked along the street outside the park.

“Over the past few years, residents and visitors of the municipality have been utilizing the hill at Beautiful Joe Park as the preferred toboggan hill. This area has gained popularity over the years due to the accessible location,” staff noted in their report to Council. “Although the hill enters into the park setting, the area itself contains many safety risks to people using it. Many of the local residents expressed concerns on social media last winter with parking concerns, vehicle site lines, large trees, and the heightened risk to children using the area. The current hill at Beautiful Joe Park does not meet the recommended guidelines set out by the Canadian Standards Act (CSA) for Children’s Playgrounds and Surfacing. The municipality has reviewed a number of locations but are unable secure a toboggan hill that would meet the criteria.”

The Centre Street park is to be developed on an 11-acre property, formerly a landfill site. In addition to a toboggan hill, the plans include a parking lot and access to trails. The estimated cost for the first phase of the park development is $800,000.

“The preliminary draft design identifies the overall plan for the property which has been broken into three phases for construction during development. This will allow the municipality to collect Development Charges (DCs) towards the entire project and allow construction to begin when deemed appropriate for the growth of this area,” staff noted in their report. “The intention of the scope of works is to ensure that as construction phases are implemented future phases will have little to no impact on previous construction.”

In spite of the recommendation being lost on the final vote, the project will still be included in the Development Charges Background Study, and funding for design and environmental approvals will be considered by Council during budget deliberations for 2022.

“The current Development Charges Background Study is being updated and is expected to be completed by January 2022. Staff will include the Centre Street location in the overall growth related project schedule in an effort to use DCs to fund portions of all three phases,” said staff in their report to Council.