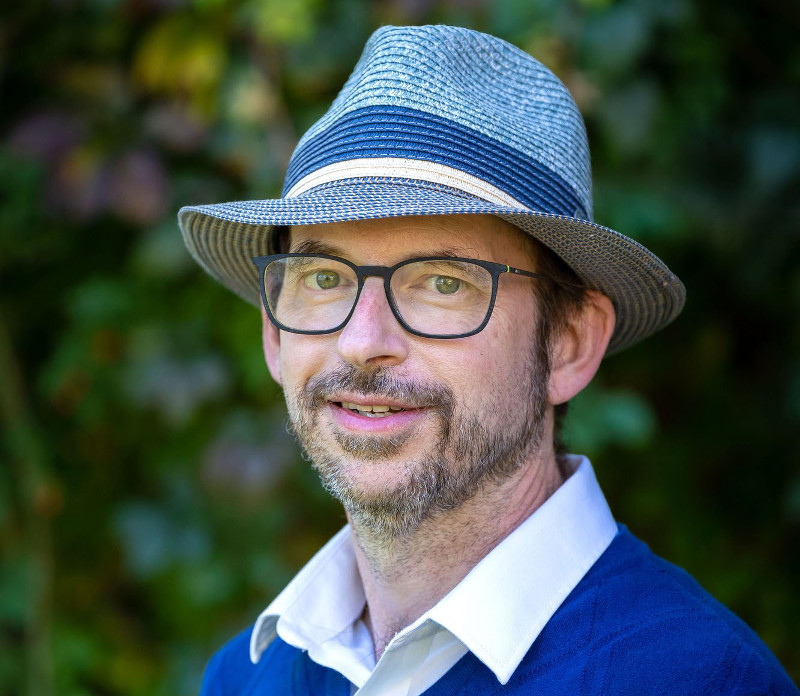 SweetWater Music Festival Board of Directors was notified in early March by General Manager Paul Eichhorn that he will be moving on after six years with the organization. Eichhorn has accepted a new position as Fundraising and Outreach Manager with the Georgian Bay Cancer Support Centre in Penetanguishene, Ontario. He will officially end his tenure with SweetWater on June 5.

“It is with mixed emotion that I am moving on from SweetWater,” said Eichhorn, who took on this role in January 2016. “It has been an amazing journey and I will greatly miss the music and most especially the SweetWater family.”

Eichhorn oversaw a major period of growth for SweetWater as it expanded programming throughout the year, including launching the highly successful SweetWater Jazz concerts (2017 to 2019) and the young musician spring event, the Next Wave Showcase.

Along with streamlining much of the organization’s administrative processes (including contributing to an overhaul of the financial management systems), he oversaw a marketing rebranding in 2017. Eichhorn worked closely with the Board to create two strategic plans and assisted in the hiring of a new Artistic Director in 2019. He also secured multi-year funding grants from the Ontario Arts Council and Canadian Heritage.

Most importantly, he was an integral part of keeping the music alive throughout the pandemic. Working with Artistic Director Edwin Huizinga, he helped to craft an alternative event in 2020 (SweetWater Surreal, which featured outdoor concerts for the first time) as well as a full hybrid festival (live and virtual concerts) in September 2021. In addition, he oversaw the launch of virtual programming including livestreamed/digital concerts and other online programming streams (all new to SweetWater).

“Paul will be missed! His multitude of skills on both technical and collaborative levels has allowed SweetWater to continue to develop to this world class Festival we are so proud of. I can honestly say that without Paul, many projects could not have been considered. He will be hard to replace but we all wish him the best.”

SweetWater has struck a search committee to hire a replacement for Eichhorn. The position will be posted over the coming day and details can be found on the SweetWater website, sweetwatermusicfestival.ca . The deadline to apply is April 22. SweetWater hopes to have the new GM in place by the beginning of June to ensure a seamless transition as it prepares for SweetWater 2022 this September.