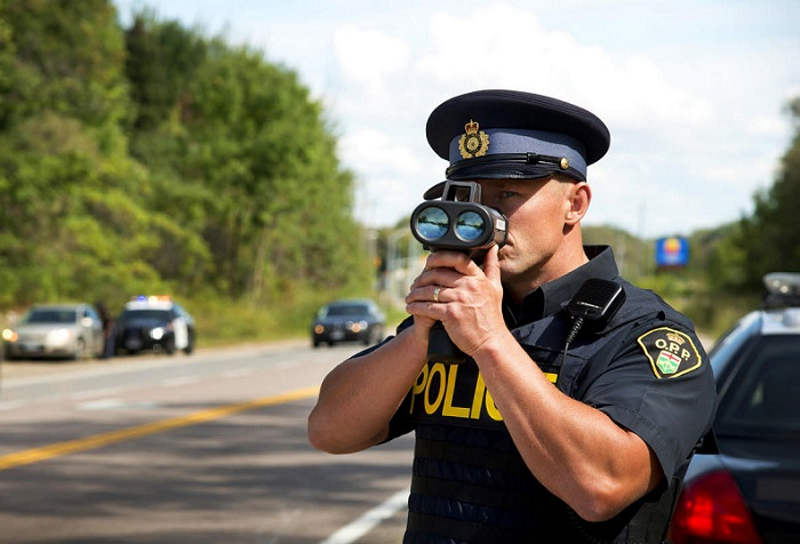 Across the province, The Ontario Provincial Police (OPP) responded to five road fatalities over the Civic Holiday long weekend, while working around the clock and doing their part to ensure drivers were not jeopardizing the safety of other road users.

Among their efforts, the OPP conducted enforcement and education around Ontario’s Move Over Law, laying dozens of charges against drivers who failed to slow down and/or move over for emergency vehicles and tow trucks that had their emergency lights flashing.

Officers laid more than 4,200 speeding charges and close to 100 stunt/racing charges. Among the criminal code charges were more than 170 impaired driving offences. Close to 100 distracted driving violations and more than 280 seatbelt offences were among the list of charges. The OPP also issued over 90 driver’s licence suspensions.

“The 6,918 traffic-related charges laid throughout the weekend are the latest reminder of how many careless and dangerous drivers are putting the motoring public at risk,” said the OPP. “The OPP encourages drivers to always set a good example by observing traffic laws and doing their part to help keep Ontario roads, waterways and trails safe.”