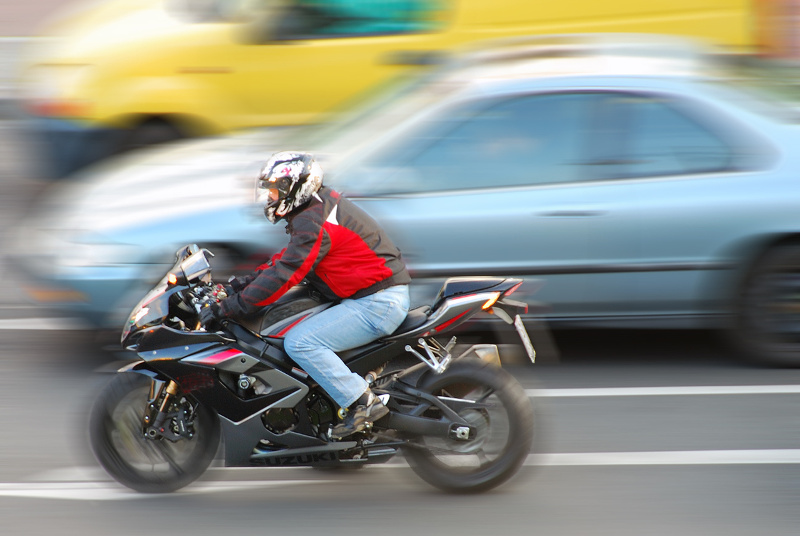 The Ontario Provincial Police (OPP) has released data that points to who was at fault in the collisions that cost close to 350 motorcyclists their lives over the past 10 years.

Between 2012 and 2021, the OPP investigated 326 fatal motorcycle incidents that claimed the lives of 342 motorcyclists. Over the 10-year period, the motorcyclists who died were reportedly the at-fault driver in 60.7 per cent of the crashes, with 39.3 per cent of those who were at fault being drivers of other vehicles.

120 of the fatalities were collisions that involved a single motorcycle, with at least one other vehicle being implicated in the other 222 deaths.

The data is a stark reminder that there can be zero risks and errors on the part of motorcyclists and that even the safest, most defensive riders must rely on nearby motorists exercising the same degree of safety in order to avoid causing a deadly crash.

With Motorcycle Safety Awareness Month marking the start of peak riding season, motorcyclists and other drivers need to watch out for each other at all times and be mindful that motorcycle safety is the responsibility of every driver.

The OPP is reminding motorcyclists and drivers that sharing the road responsibly, observing posted speed limits and keeping alcohol, drugs and distractions off our roads are vital to reducing the number of motorcycle collisions, injuries and deaths.

Riders between 45-54 years of age accounted for the highest number of motorcycle deaths on OPP-patrolled roads in the last 10 years.

The OPP responded to 34 fatal motorcycle collisions in 2021, which claimed the lives of 35 motorcyclists.

The OPP encourages motorcyclists to follow them on social media throughout the month to view some helpful motorcycle safety videos aimed at both new and experienced riders.