As a result of the execution of the search warrants, police seized a quantity of Cocaine, Crack Cocaine, Methamphetamine, Fentanyl and Oxycodone. The estimated value of the seized controlled substances is $81,960.

Tahir Ali, 60-years-old, from the City of Barrie was charged with:

The accused will be appearing at the Ontario Court of Justice in Owen Sound to answer to the charges as required. 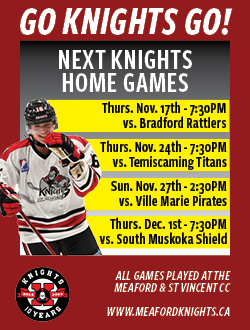