OPP Data Reveals The Least Likely To Buckle Up 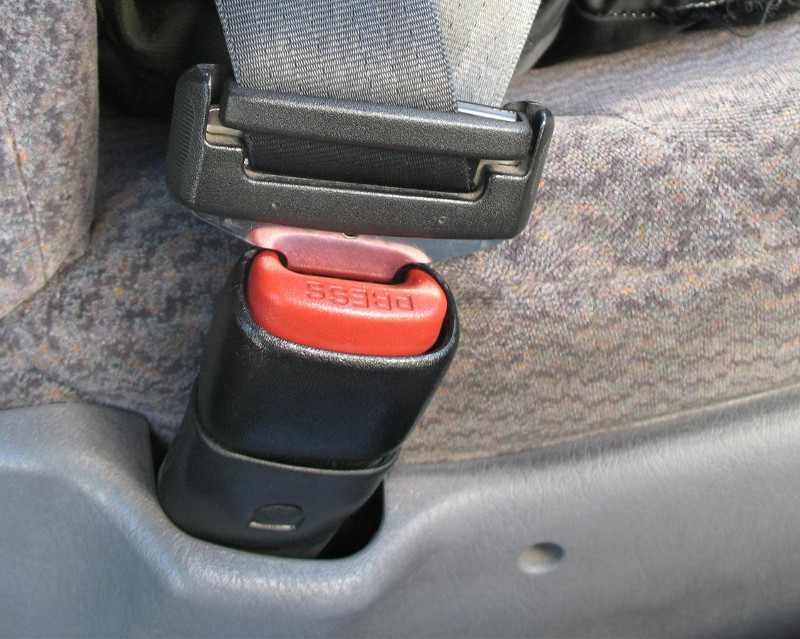 The Ontario Provincial Police (OPP) points to three age demographics that are the least likely to buckle up based on its 10-year fatality data.

Of the 542 people who died between 2012 and 2021 in collisions in which lack of seatbelt use was a factor in their deaths, vehicle occupants between the ages of 25 and 34 had the highest rate of fatalities, accounting for 24 per cent of the deaths. The 15 to 24 year age bracket was the second highest group, at 22.3 per cent, followed by 35 to 44 year-olds at 13.5 per cent of those who died without wearing seatbelts. Drivers (vs. passengers) accounted for 75 per cent of the deaths.

While the majority of road users understand the lifesaving value of seatbelts, the many excuses for failing to buckle up cost road users their lives year after year. The excuses range from only driving a short distance or at low speeds, seatbelts being uncomfortable or no longer needed because of airbags, to the myth that wearing a seatbelt will trap a person and make things worse during a crash, to name a few.

The OPP is reminding drivers and passengers that wearing a seatbelt has been proven time and time again to save lives in a collision. Drivers are encouraged to set a good example for teens and other young drivers and passengers by buckling up for every ride, ensuring they do too, and to help them form a life-long habit of wearing this important life-saving device.

Drivers are reminded that they are required by law to ensure they have proper (and properly installed) child car seats for babies, toddlers and small children.

OPP officers will be doing their part to keep the motoring public safe over the Easter long weekend, with a focus on seatbelt law enforcement and education throughout the province. Officers hope to see drivers and passengers make it a “zero charges” weekend, through 100 per cent seatbelt law compliance across all age demographics.

In 2021, 47 people were killed in OPP-investigated motor vehicle collisions in which failure to wear a seatbelt was a factor in the deaths.

The OPP has laid close to 1,000 seatbelt charges so far this year.

Airbags are designed to work with but not replace a seatbelt. An airbag deploying in front of or beside an unbuckled driver or passenger during a collision can result in serious injuries and even death.