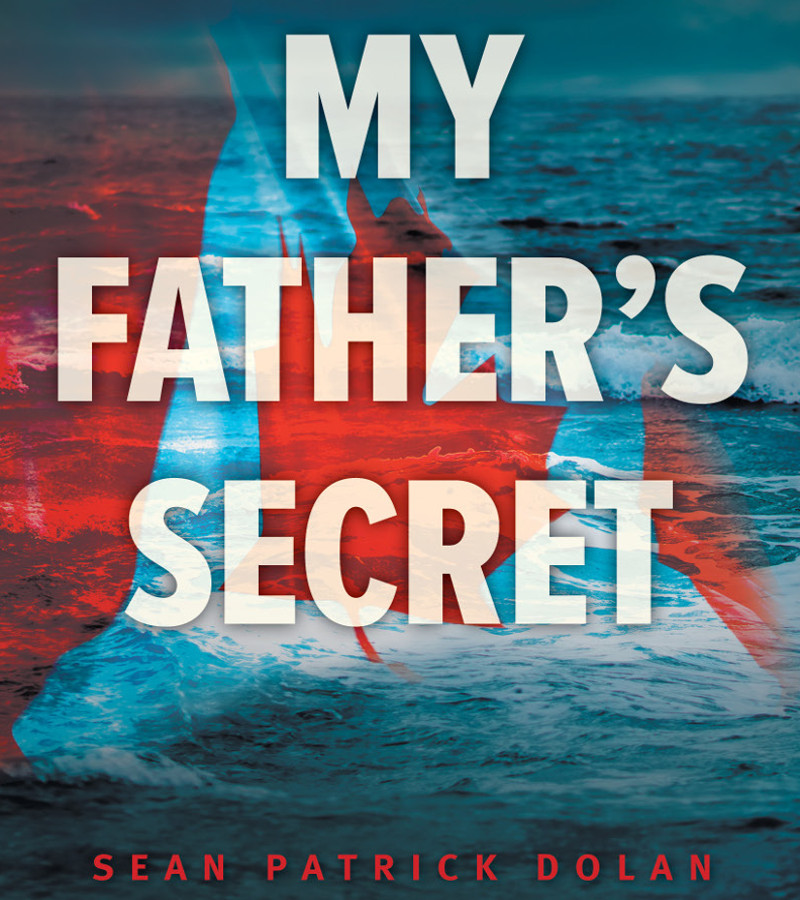 A new novel by Thornbury-based author Sean Patrick Dolan re-imagines Canada’s worst terrorist attack through a fictional world of IRA-inspired terror, orchestrated and executed by a small band of conspirators working out of a Toronto Irish pub in the early 1970s.

Dolan uses this plot line to bring new perspective to the botched investigation and national response to the Air India tragedy of 1985. The bombing of Air India Flight 182 led to the death of 329 people, most of whom were Canadian. Among the dead: 86 children.

Described by Foreword Clarion Reviews as ‘a clear, contextual story’, My Father’s Secret takes the reader on a journey from the Troubles in Northern Ireland to the streets of Toronto’s Junction neighbourhood as the plan to bring down a passenger plane is hatched by a group of IRA wannabees. A parallel storyline sees the son of one of the RCMP investigators trying to bring those same men to justice years later.

My Father’s Secret mirrors a lot of what happened to Air India Flight 182 in 1985. From the characters to the ‘big misses’ in the investigation, Dolan weaves the story together in a coherent manner, and complements his work with an Author’s Note that ties everything together.

“The Air India tragedy has been relegated to a historic footnote,” Dolan said. “Ask most people what the worst terrorist attack in Canadian history is and they’ll likely struggle to provide an answer—if they provide an answer at all.”

Dolan’s hope is that readers of his novel will want to revisit the Air India tragedy and ask the question: Why did Canada react the way it did back in 1985, and in the decades afterward?

My Father’s Secret is a reckoning of sorts for Canada’s preference to embrace the good and repress the bad. Described as a thriller, the novel is far from thrilling when the reader realizes something like this happened in Canada—and that most Canadians reacted to a horrific act of terrorism with ambivalence.

Sean Patrick Dolan will be speaking about his novel on Tuesday, July 5, at 6 p.m. at the Meaford Public Library.

For more on My Father’s Secret and author Sean Patrick Dolan, go to www.seanpatrickdolan.com