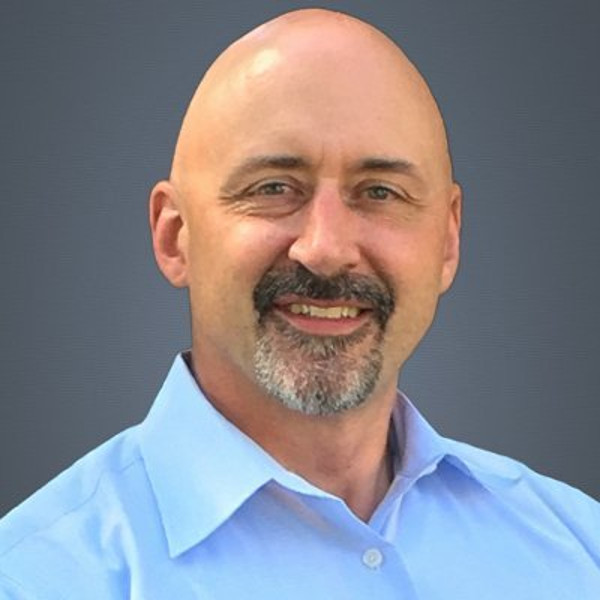 “Conservatives have been contacted by constituents across the country, Afghan veterans, and at least one NGO and with family members and staff in Afghanistan attempting to flee the country. Despite repeated attempts to communicate with the Liberal government on what’s being done to save the lives of these individuals, they have yet to respond.

“The lives of these Afghans are in danger, and they need an immediate response.

“The Liberal announcement on Friday that they would bring 20,000 Afghans to Canada was misleading. There were reports within hours of this announcement that the embassy had shut down all communications. The fact that they made this announcement without telling Canadians or Afghans how they would follow through on this promise, while the Taliban were on the doorstep of the capital of Afghanistan, is shameful.

“Today, while constituency offices are attempting to contact the Immigration and Global Affairs Minister’s staff, they have failed to respond. This is the consequence of Justin Trudeau calling an election while Afghanistan is in the process of being taken over by the Taliban.

“Lives are at stake. Anything less than a full government response from Justin Trudeau and the Liberals is unacceptable and may cost lives. We must do better for the Afghans we made promises to.”