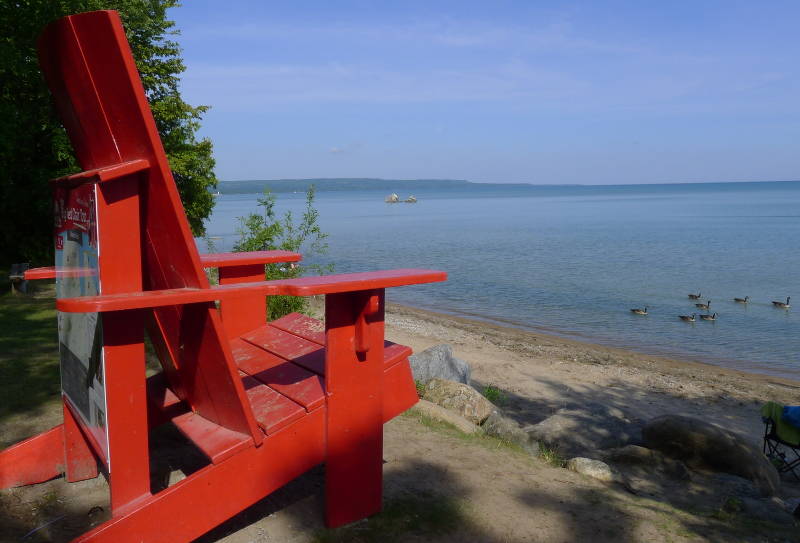 High water on Georgian Bay in recent years has resulted in a number of issues, most notably erosion along the shoreline in Meaford and beyond. Municipal parks have experienced damage after high wind events, leading to the removal of playground equipment from Fred Raper Park, and Memorial Park has seen its shoreline erode with each passing year.

That erosion has necessitated extensive waterfront remediation at Memorial Park resulting in a significant reduction in available beach space. Given the reduced beach area, municipal staff opted to eliminate the off-leash area of the beach for the coming season, a decision that did not sit well with many local dog owners.

“Given the combination of high water which required extensive waterfront remediation and the global pandemic requiring social distancing, staff determined that the off-leash dog area at Memorial Park would not be offered for the 2020 summer season. This was done to allow as much waterfront as was available for use by people visiting the park either as campers, day trippers or residents while attempting to ensure adequate social distancing measures were being followed,” staff advised in a report presented at Council’s April 12 meeting.

The report notes that Memorial Park’s beach area has been significantly reduced, from 468 metres to just 190 metres currently.

“Only beach areas east of the pavilion are now accessible. Along with the reduced beach area from east to west, there is now only 7 meters of accessible beach area from the shoreline to the water’s edge. This alone provides challenges with the current demand for public beach areas and new guidelines set out by the Grey Bruce Health Unit for social distancing. In 2013, it seemed very reasonable to allocate about 13% (468/60) of the waterfront to provide an off-leash area. Current limitations would now mean that more than 30% (190/60) would be allocated.”

Local dog owners have objected to the decision to temporarily suspend the off-leash area at Memorial Park, and they have lobbied Council to reverse the staff decision, noting that the off-leash area is designated by municipal bylaw. At the beginning of Monday’s council meeting, Marissa Dolotallas, a member of Meaford’s recently established Parks Advisory Committee, urged Council to give the Parks Advisory Committee an opportunity to weigh in on the issue before Council makes any decision.  She and other concerned residents participated in Monday’s meeting virtually, with some noting that the municipality markets itself and Memorial Park as dog-friendly, and the elimination of off-leash beach access for the coming summer is contrary to those marketing efforts. Residents also suggested that while staff has suggested Beautiful Joe Park as a long-term solution for water access for dogs, the river is known for containing fish hooks and line that could harm dogs, and the current can be too strong for smaller dogs.

While dog owners insist that the dog beach area at Memorial Park should be protected, Mayor Barb Clumpus noted that though a dog lover herself, she recently witnessed an altercation among three dogs at the beach area, noting that “there was blood”, and she cautioned forcing off-leash dogs and humans into a beach area that is less than half as large as it once was.

After significant discussion, Council voted in favour of referring the issue to the Parks Advisory Committee for consideration before Council makes any decision. It was noted that it could be June before the committee can address the issue. Municipal staff told Council that until a decision is made, the off-leash area at Memorial Park will be open for dog owners and will be delineated with fencing. 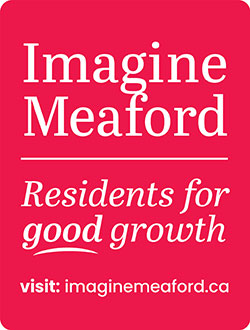 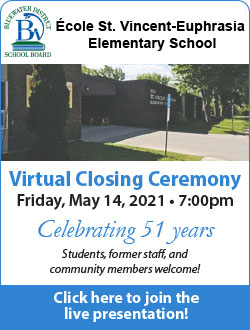 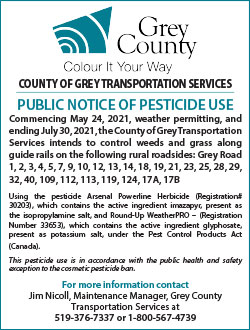