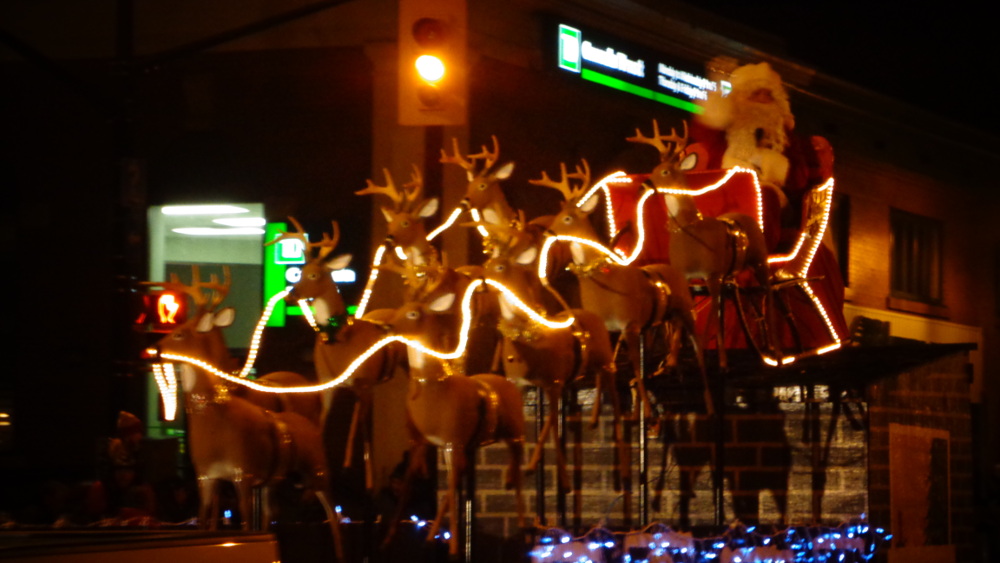 With the COVID-19 pandemic still in our midst, many have been wondering if, like many other popular events, this year’s Santa Claus parade would be cancelled. But where there’s a will, there’s a way, and the Meaford Kinsmen Club has announced that on Saturday, December 5, they will host a stationary parade beginning at 7:15 p.m.

The Kinsmen Club told The Independent that they will also be hosting a Zoom video call to Santa on Sunday, December 6, from 10 a.m. to 11 a.m., which will be broadcast live on Rogers Television and will be streamed on the Kinsmen Club of Meaford’s Facebook page.