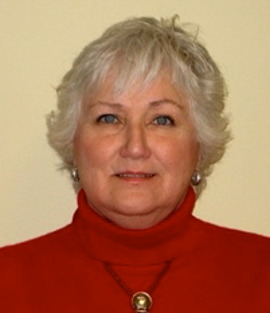 As outlined in the Education Act (section 221 1-5), trustees have the option of appointing a qualified person to fill a vacancy within 90 days of the vacancy being created.

Fran Morgan previously served as Trustee for Bluewater District School Board, representing the Municipality of Meaford/Town of the Blue Mountains, during the 2010 – 2014 term.

“We look forward to welcoming Fran and utilizing her experience as we continue our hard work to serve the best interests of all our students,” says Board Chair Ron Motz.