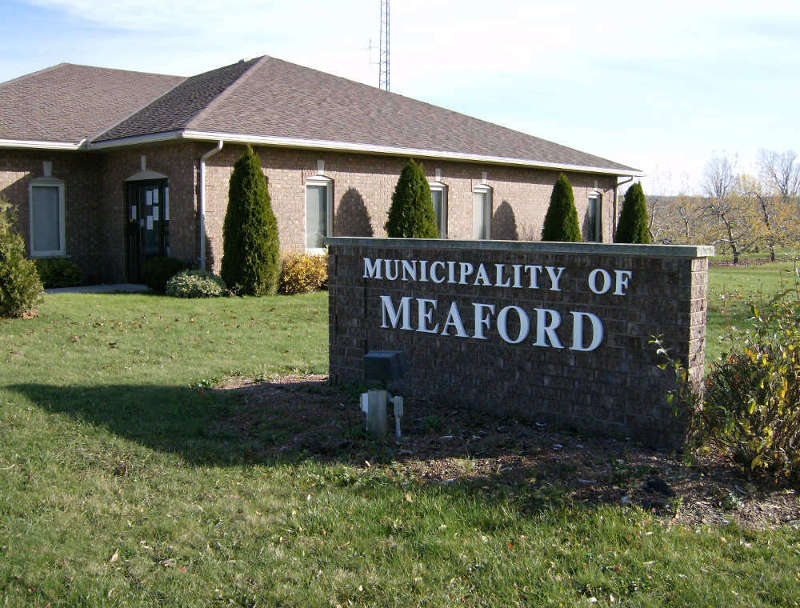 Five of Meaford’s municipal staff members received salaries in excess of $100,000 in 2020, earning them a spot on Ontario’s annual ‘Sunshine List’.

Each year organizations that receive public funding from the Province of Ontario must disclose the names, positions, salaries, and total taxable benefits of employees paid $100,000 or more in a calendar year; the compiled list is commonly referred to as the ‘sunshine list’.

In 1996 the Mike Harris Conservative government passed the Ontario Public Disclosure Act, which the government of the day suggested would offer transparency and highlight increasing spending on public sector payrolls. Prior to 2009, Meaford had no employees earning enough to land them on the list, but that changed when former CAO Frank Miele became the first, with a reported income of $118,000 in 2009. In the years since, Meaford has had as many as six employees make the list, and as few as three.

Employees of the Municipality of Meaford to make the list in 2020 are as follows: