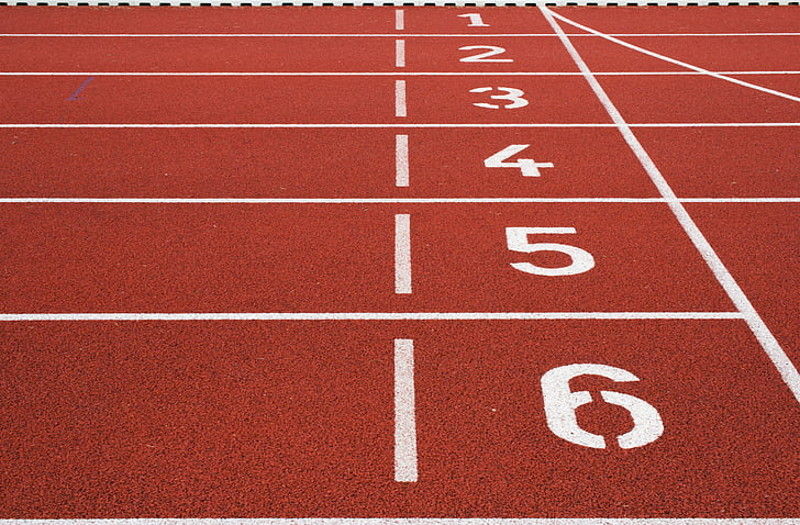 With COVID, no spectators were permitted.  Also with COVID and some regions not participating, typically there would be 250-280 athletes per race at OFSAA and this year’s numbers were down, averaging about 160 per race.

There were 20-24 Regions spread out across the width of a soccer field at the start line with up to two teams each lined up five deep and five individuals also lined up five deep in each region.  After a 300m sprint down the field and onto the trail, the course funnelled into a 15ft wide section, with narrower areas of about 10ft wide.  Course conditions were perfect after having a few days to dry out after all the rain.  So it made for a very fair course with small rolling hills, twists and turns, and dry, mostly grassed and hard packed dirt over the 300 acre course.

In the Grade 9 Novice Girls event.  Lindy Kingston, representing St. Mary’s High School in Owen Sound was the lone Coyote.  She had a good start and settled nicely in to her pace.  Her time of 20:58min over the 4km course earned her a well deserved 114th spot against 166 finishers.  There were 17 other racers who did not finish [DNF].  Lindy’s St. Mary’s High School Team captured 15th place of 24 teams with a total score of 388 points.  Points are given for the placing of each of the top 4 athletes on each team.  So if you placed 114th, 114 points would be added to your score.

The Grade 9 Novice Boys followed the similar 4km course consisting of two 2km loops.  Meaford’s Ethan Mei and Wes Brown, both competing for St. Mary’s High School, laced up against 182 competitors.  As the gun went off, Ethan had a fairly good start – likely around 30th spot as they funneled onto the trail.  Trusting his training, he slowly moved up through the very competitive field and cross the line in 19th spot with a very respectable time of 15:56.4min – only 52 seconds back of the leader, who out-sprinted the 2nd and 3rd place runners, each were 1 second behind the leader.  Wes Brown kept his consistent pace throughout the race, crossing in 160th spot with a time of 23:24.0min.  Their team placed a very solid 8th of 21 teams.

Meaford’s Kara Tichbourne, a grade 11 Georgian Bay Community School student, was the lone Coyote senior competitor.  Her 6km race would trace over two laps of a 3km loop as she laced up against grade 11, 12 and “grade 13 victory lap” athletes.  An extremely strong and star-studded group of runners lead the pack off the start, with Tichbourne not too far off the pace.  She was in the top 30 after the first 3km and dug deep to close in 25th spot.  A very solid performance for her, with a time of 25:08.4

“Congrats to ALL our Coyotes as they gave 110% to represent both their school and the Coyotes.  All are on a 2 week break before lacing up for the winter season of training,” said team coaches.