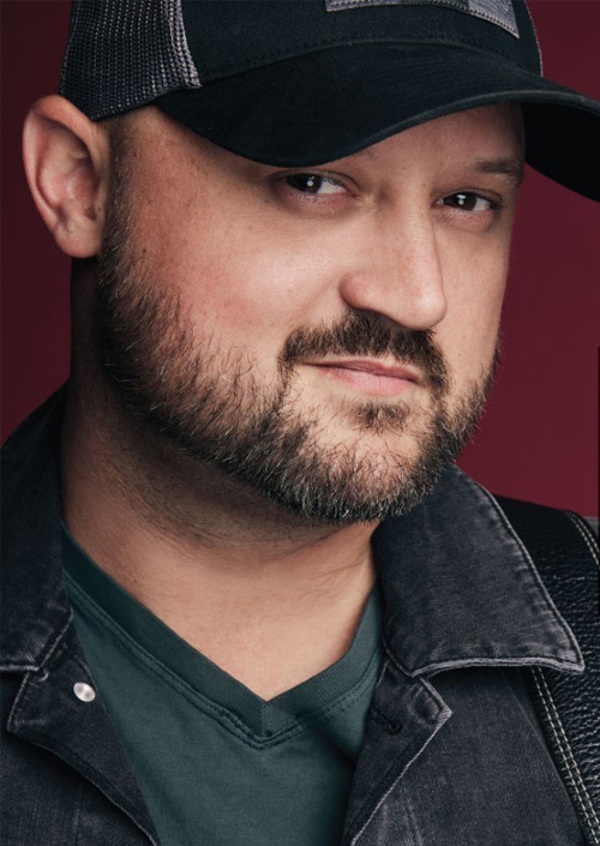 Multi award-winning, double platinum-selling country star Aaron Goodvin has announced his first ever Canadian headline tour. The It’s The Ride tour – sponsored by Co-operators – begins on January 20 in Lloydminster, AB, and will see Goodvin making his way through Alberta, Saskatchewan, PEI, and Ontario, including a stop at Meaford Hall on February 16.

“This headline tour has been almost three years in the making,” said Goodvin. “We’ve all worked so hard to get here and I am really excited about covering so much of Canada over these next couple of months.”

Fast-rising, CCMA award-winning singer Hailey Benedict will be the very special guest on all dates. A full list of shows can be found below.

The Sakamoto Music/Warner Music Canada recording artist released a new version of his song ‘You Ain’t’, featuring fellow country star Meghan Patrick in September, along with an official music video. ‘You Ain’t’ comes from Goodvin’s latest EP, Lucky Stars, which produced Goodvin’s second career number one song in Canada, ‘Boy Like Me’, and the Top 10 follow-up single, the title track.

The Alberta-born, Nashville-based artist brings an esteemed lineup of collaborators to the project, creating dazzling music ranging from the ridiculously catchy to the wildly cinematic. Goodvin was nominated for two 2022 CCMA Awards – Interactive Artist of the Year and Single of The Year for ‘Boy Like Me’ — bringing his career total to 11 nominations.

In addition to being an electrifying live performer, Goodvin is an incomparable singer/songwriter whose music resonates with fans worldwide. His dossier includes two critically acclaimed albums, two number one singles, several Top 10s, a 2018 CCMA Songwriter of the Year Award, a 2020 JUNO Award nomination for Country Album of the Year, and a tour with Rascal Flatts – not to mention the bona fide anthem ‘Lonely Drum’, a double-platinum, global juggernaut that continues to pull ecstatic fans into its orbit.