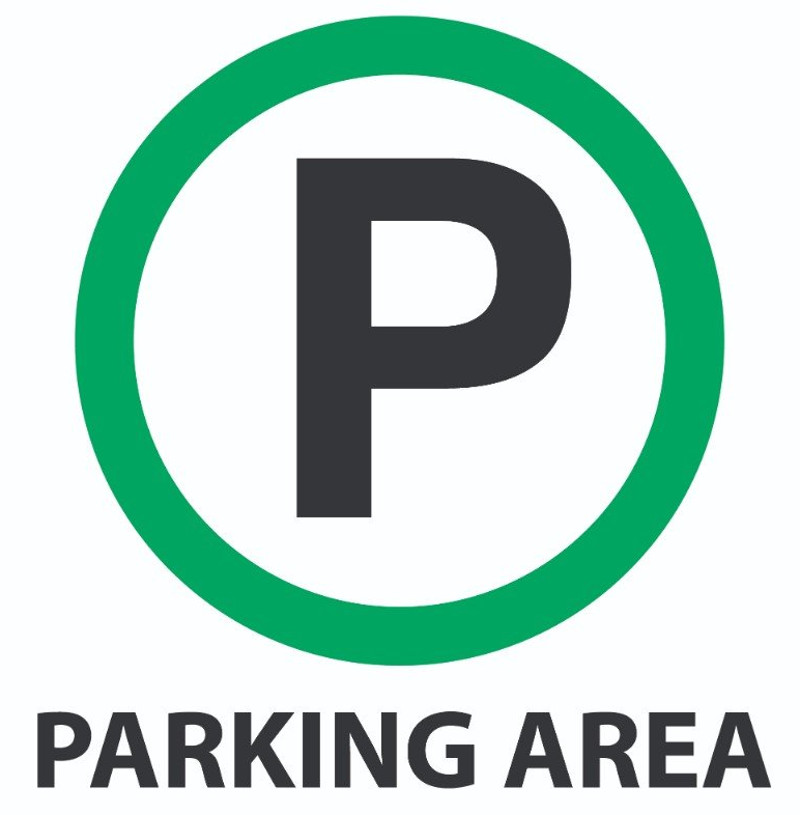 Meaford Council has voted in favour of continuing this year’s paid parking pilot project at Memorial Park, and to expand the program to include David Johnston Park and the harbour.

This month, municipal staff provided an update to council on the pilot project, which in 2021 generated roughly $15,000 in revenue.

“Despite a late start to the pilot project due to the COVID restrictions in place in spring and early summer 2021, the paid parking pilot was generally successful at Memorial Park, with total revenues of $15,174.54. Enforcement activities were conducted primarily through a compliance model, and included encouragement and education from staff to park visitors. The program itself was generally well received, particularly once visitors were able to purchase daily parking passes at the Memorial Park Office,” staff advised council.

Council had given initial approval to an option provided by staff that would implement a fee for parking at all municipal parking lots located at parks and open spaces. With the option chosen by Council, residents of the municipality as well as boaters with slips at the harbour and campers at Memorial Park would not have been required to pay for parking.

News reports on the pending pilot project were cause for many concerns among Meaford residents who took to social media to express displeasure with the plan. The most common concerns raised by residents included the fee to be charged which many thought excessive, the plan for resident passes which some found both confusing and unfair, as well as concern that a requirement to pay for parking would drive tourists away. Another common concern expressed by residents was that some out of town visitors might avoid paying to park by using nearby residential streets to park instead.

Though the original goal was to generate $70,000 in revenue, council had opted to limit the pilot project to just Memorial Park, significantly reducing the potential revenue for the pilot project.

“The revenue from the program did not reach the original budgeted amount of $70,000 as the program was limited to Memorial Park after the budget was passed. The revenue did not cover the costs of enforcement and enhanced washroom cleaning,” noted staff in their report to council. “Following consultation with the Parks Advisory Committee, staff recommend expanding the program to include Meaford Harbour and David Johnston Park in 2022, for two reasons. Firstly, the impact of paid parking at Memorial Park resulted in more vehicles at both of these locations as some visitors wished to avoid payment. Secondly, the increased scope will allow for revenues to cover the additional enforcement and washroom cleaning costs.”

Due to COVID-19 pandemic, the implementation of the paid parking pilot project had been delayed until July, and staff indicated that had the pilot launched at the beginning of the season, an additional $10,000 in parking fees could have been generated.

Residents of the municipality were able to obtain parking passes in order to avoid paying the $10 fee to park at Memorial Park, and non-residents could purchase a seasonal pass for $100.

While the pilot project generated $15,000 in revenues, there were also expenses related to the program including the cost of enforcement

“One of the key actions for the program to be successful was in being fair and equitable by establishing consistent enforcement via proactive patrols,” staff noted in their report to council. “Municipal Enforcement Officers engaged, explained, educated/encouraged and enforced the paid parking program in accordance with the Municipality’s compliance-based model. The main focus of the Officer’s daily routine was to patrol Memorial Park and the Harbour from 9:30 a.m. to 6:30 p.m., 7 days a week due to the parking fees established at these locations. A patrol log was initiated to ensure that Officers kept a balanced patrol throughout the whole Municipality to provide consistency in enforcement. These areas were divided geographically through the municipality by the parks, open spaces, two hour parking and primary complaint areas within the Municipality. Officers used two modes of transportation – vehicle or bicycle. From July 1 to September 11, 2021, there were 73 operational days, for a total of 657 enforceable hours. The total patrol time for Municipal Law Enforcement Officers during this period was 576 hours.”

While council voted on November 29 to expand the paid parking program, there are still details to be worked out including what if any special events will be exempt from the paid parking requirement. Some members of council have indicated that there are a number of special events for which there should be no charge for parking. Staff have cautioned council that the more exemptions established, the less feasible the program will be.

“Over the next couple of months, we’ll update the parking by-law and put together a policy regarding exemptions. Those documents will then come back to Council for their consideration,” municipal Clerk, Matt Smith told The Independent after Monday’s meeting.