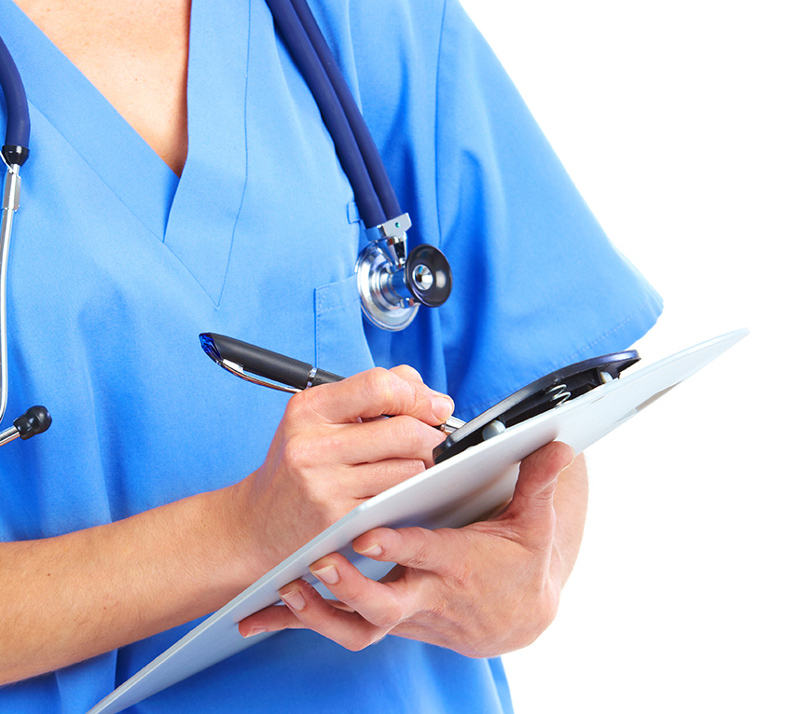 Meaford Council has officially opted out of the Joint Municipal Physician Recruitment and Retention Committee, after a final vote as part of the consent agenda, without further discussion during their November 1 council meeting.

The committee had consisted of five area municipalities: Collingwood, The Blue Mountains, Township of Clearview, the Municipality of Grey Highlands, and the Municipality of Meaford, however Meaford staff and Council found that there was no benefit in continuing to participate as the focus of the committee was weighted toward the needs of the Collingwood hospital, while Meaford residents are primarily served by Grey Bruce Health Services.

“Although staff recently reported that Meaford would continue to participate on the Town of The Blue Mountains Joint Physician Recruitment Committee without contributing to a Physician Recruiter, staff are now recommending that we discontinue our participation on this Committee. This is based on a number of factors including the current actions by the Committee with regard to an AMO delegation, advice from local health care professionals on the future state of physicians in Meaford, and the committee’s focus on Collingwood Hospital,” CAO Rob Armstrong advised Council in a report presented at its October 18 committee of the whole meeting. “Further, it would appear that the focus of this group is based on Collingwood being the centre for health care and further that it is proposed that a Nurse Practitioner lead clinics in The Blue Mountains. In Meaford’s case, our centre for health care is Grey Bruce Health Services and not Collingwood. It should be also noted that a presentation is going to be made by the Chair of the JMPRRC to the Grey County Health Task Force recommending that they set aside $250,000 for Physician Recruitment and Nurse Practitioner Clinics. Based on the regional nature of this matter, it is staff’s opinion that if funding is to be put forward for this initiative then it should be at the County level.”

Armstrong’s report noted that staff will continue to investigate and work with all partners on healthcare initiatives that would benefit Meaford residents.

During Council’s discussion on October 18, it was noted that new physicians are coming to Meaford, with one establishing a practice at the Don Bumstead Medical Centre, and another who will be starting a practice in the former Gardiner-Wilson Funeral Home building on Denmark Street.

“It is moving in a direction that is contrary to the direction we have already established,” Mayor Barb Clumpus said of the committee, adding that Meaford has been working with a group of physicians for a number of years as part of an effort to attract physicians to the municipality.

“With regard to the Municipality of Meaford, recent discussions with local health care professionals would indicate that Meaford is well positioned for Physician Recruitment through a number of initiatives. In this regard, staff suggest that the Municipality’s efforts be directed at working with our local hospital and physicians on these matters, as opposed to continuing with the JMPRRC,” advised the report to Council.