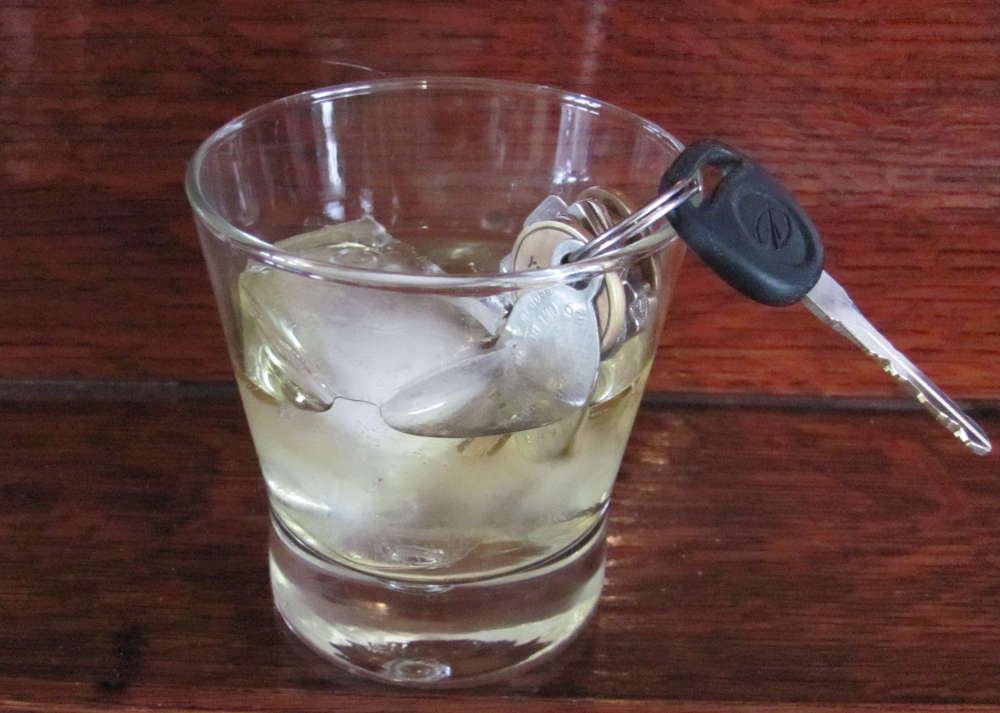 The Ontario Provincial Police (OPP) wrapped up its annual Festive RIDE campaign on January 3, 2021 with preliminary data revealing that approximately 590 motorists were charged with alcohol/drug-impaired driving.

More than 190 drivers were issued an immediate Warn Range Suspension on the roadside for registering a Blood Alcohol Concentration between 0.05 and 0.08.

During the campaign, OPP officers conducted close to 6,700 RIDE STOP events throughout the province.

“The OPP would like to thank citizens for making close to 2,500 calls to police to report suspected impaired drivers during the six-week initiative. The OPP also thanks all citizens who stepped up as designated drivers and took other measures to ensure family and friends did not get behind the wheel while impaired by alcohol or drugs,” said the OPP.

Drivers are reminded that officers continue to conduct Mandatory Alcohol Screening.  This Criminal Code authority makes it mandatory for drivers to comply with a demand for roadside breath testing even when officers have no suspicion that drivers have consumed any alcohol.

The OPP also reminds drivers that officers conduct RIDE STOPS throughout the year on roads, trails and waterways.