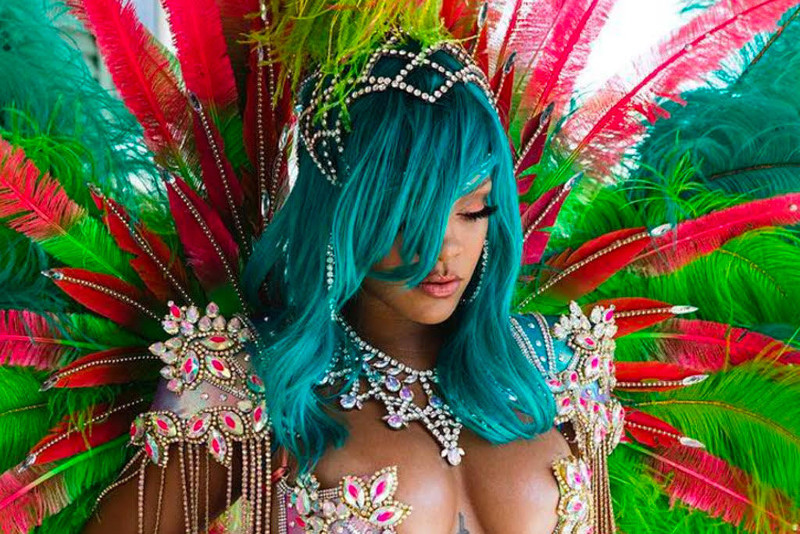 When two island gals, Kicha Holden and Hillary Burke, got to talking about where they came from (Jamaica and Trinidad), how they came to Collingwood and how important their culture is to their identity, the idea for Caribanna North was born. Dating back hundreds of years to the time of slavery, J’ouvert, Mardi Gras, and Caribana are all versions of a festival that has become a cornerstone of Caribbean culture.

The duo tested the waters with a soft launch/fundraiser to at Collingwood’s 1858 Ceasar Bar in May. “The energy was incredible,” said Holden. “We packed the bar and raised lots of money, a portion of which we gave to My Friend’s House and the rest we invested in the main event.”

With the spring success fresh in their minds, the two set out to plan Caribanna North at The Collingwood Brewery. Holden and Burke ultimately plan on building the event to the scale of Toronto’s Caribana festival, with vendors, booths, and multiple nights’ worth of performances in Collingwood’s downtown core. “We’ve got a ten-year plan,” said Holden. “We’re just getting started.” The duo expects to take in between 500 and 800 tickets over the course of the 12-hour event.

Entertainment at Caribanna North will include island music, dancers in full costume from Caribana 2022, and will feature the Toronto Revellers, a costumed group led by former Toronto Raptors forward Jamaal Magloire. The ensemble includes musicians, masqueraders, and dancers who make a major contribution to Toronto’s Caribana on an annual basis. “Not dancing is not an option,” laughed Holden. “With the Revellers here, you won’t be able to stop yourself—dancing becomes contagious! They know how to get everyone in the mood—it’s what they do.”

The Collingwood Brewery will be serving their usual line-up of delicious beverages, as well as Caribanna Lager, an approachable beer with a hint of citrussy hops, brewed specifically for the event. But that’s just to whet the appetite: Angie’s Place Caribbean Eatery and Tracy’s Roti and Caribbean Hot Table will serve up tempting dishes like jerk and curry chicken, roti, and doubles—an addictively spicy Trinidadian street snack.

Caribanna North is an all-day, family-friendly event. Starting at 11 a.m., The Collingwood Brewery will become an island oasis of Caribbean music, food, drink, and tons of activities for kids, including complimentary face painting.