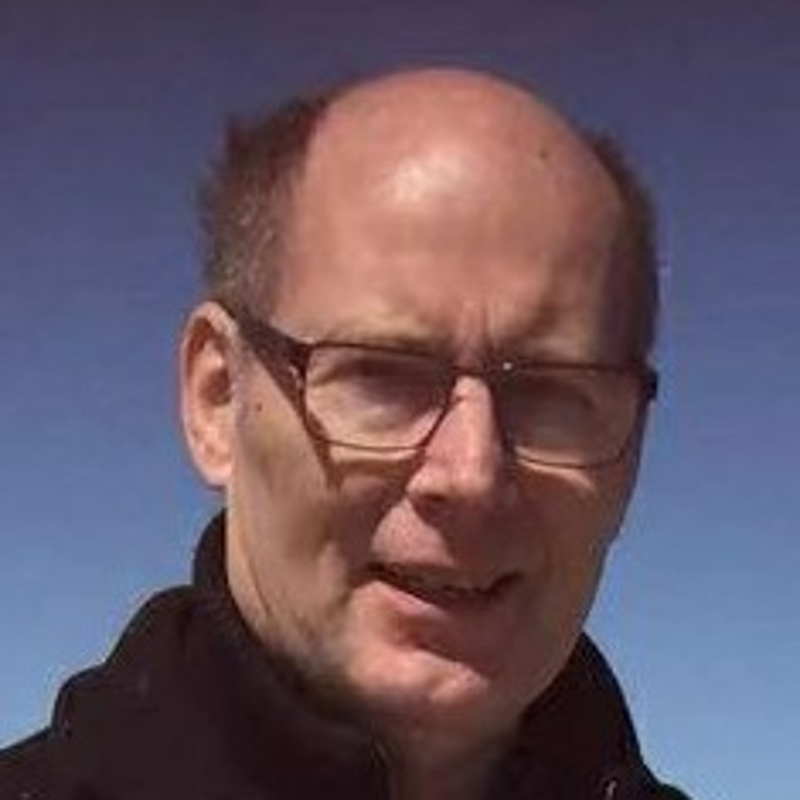 I am a 58 year old male who has lived in Meaford for almost 21 years, and in and around Grey County most of my life.

Most people know me from my years as a Police Officer in Meaford. I spent almost 20 years with the Grey Bruce OPP in Meaford (provincial). I started my career in policing as a member of the Collingwood Police Service (municipal).

A lot of you will know me from the Army (huge overlap). I was in the regular force for 3 years and in the primary reserve for 28 years. I retired from the local Grey and Simcoe Foresters as a CWO (the highest non commissioned rank in the CAF) and after serving as the RSM (the right hand man of the Commanding Officer) for 5 years.

I am retired from both of these now and an ready to serve you in Meaford.

Explain your primary reasons for your decision to seek election to Meaford council:

I want to serve on the municipal council as a councillor, because I became angry about a lot of things.

The Meaford Property taxes are so high. When I first moved here they were the highest in the province. Now they aren’t. But that isn’t because we have reduced the increase somewhat, it is because some other municipalities have increased faster that us. What do we have to show for it? A huge fire Department that only serves the more populous half of the municipality. A municipal hall where everyone seems to have an assistant. We don’t even have a policing contract, or a police force.

There has to be a better way.

In your view, what should be the top priorities for the council that is elected on October 24?

What ever we need at the cheapest rates possible. I figure we have a lot top spend on. As we have in the past too, both with the capital and operational budgets. But all of our money comes from tax payers and Rate Payers, any increase is felt by them all at a time when inflation is huge. When interest rates are unaffordable.

There has to be a better way.

Explain the role of councillor (or Mayor/Deputy Mayor) as you understand it:

The role of Mayor, as I understand it, is to be head of the municipal council and to act as Chief Executive Officer (CEO) of the Corporation, to preside over council meetings (including knowledge of parliamentary procedure), and to represent the municipality at official functions.

The role of councillor is to be subordinate to the mayor, to have a vast knowledge of the municipality and the municipal act as well as any other act of either the provincial of federal government as needed. In Ontario, a municipal council is required to have a minimum of five members, one of whom is the head of council (Mayor).