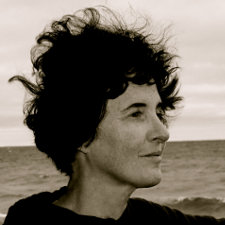 The Meaford Public Library’s next Koffee House Reads event will feature noted University of Toronto professor Hilary Scharper. On Thursday, April 17, at 2 pm, Scharper will appear at Meaford Hall’s Terrace Room to discuss her novels and how she approaches her work as a writer. 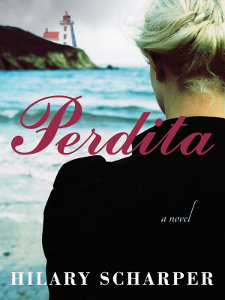 Set on the shores of Georgian Bay at the turn of the last century, Perdita is a finely wrought historical mystery that has earned rave reviews. The Globe and Mail hails it, “first rate historical fiction” composed with “effortless grace and great humanity.” The Winnipeg Free Press calls Perdita “a rich and complex story” that is infused with “gothic and romantic flavour.”

Tickets are $10 for this event and include delicious refreshments and beverages. Please drop by and pick yours up today at the Meaford Public Library or call (519) 538-1060 ext. 1123 or email:lori@meafordlibrary.on.ca