Could Canada Day be the Last Major Virtual Event of This Pandemic? Let’s Hope

100 Women Who Care South Georgian Triangle Has Raised Over $200,000 For Local Charities 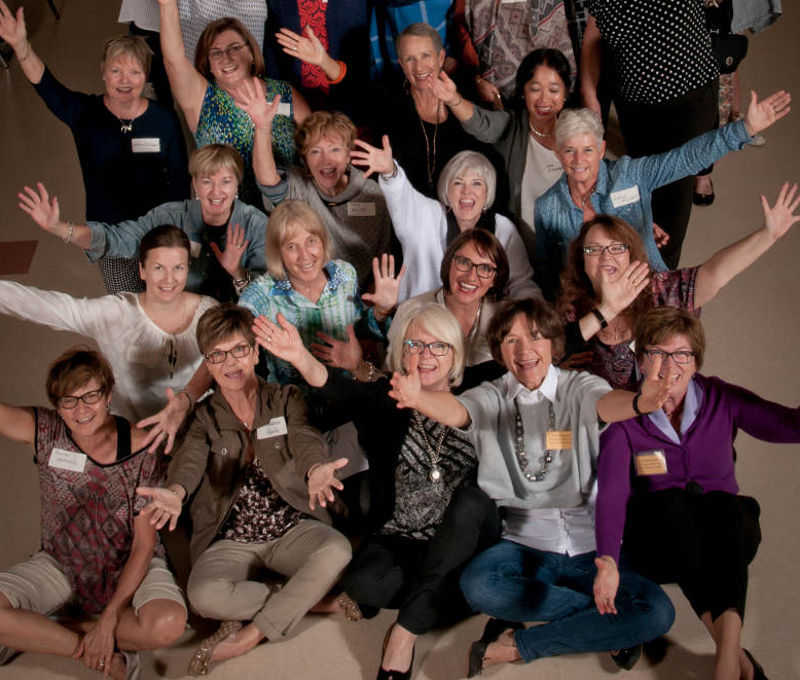 Since September 2017, 100womensouthgeorgiantriangle.com has raised over $200,000 for 13 different local charities.

The group is now in their fourth year (currently with virtual meetings), and from a starting group of six members there are now around 170 active participants. Each participant donates $100 four times a year to four different registered local charities. This means 170 times $100 ($17,000) is raised in one hour. These charities service local needs from Meaford to Creemore to Wasaga, the Georgian Triangle.

Each meeting lasts just one hour, and no expenses are involved as all monies go directly to the selected charity. When in-person meetings resume, they are held at the Legion in Collingwood, where the space is donated at no cost.

This past September, Beaver Valley Outreach in Thornbury was selected and received $17,200 towards their Christmas Hamper program. At the most recent meeting on November 25, Home Horizon was chosen, which has a SAFE project offering shelter to homeless youth.

The organization is always seeking more to join.

“Imagine: with 200 members we could raise $20,000 in one hour. There is also a local 100 Men Who Care chapter, which recently donated to Live Events, another local group,” said organizers.