What Happens if Meaford’s Council is Designated as ‘Lame Duck’ After Nomination Day? 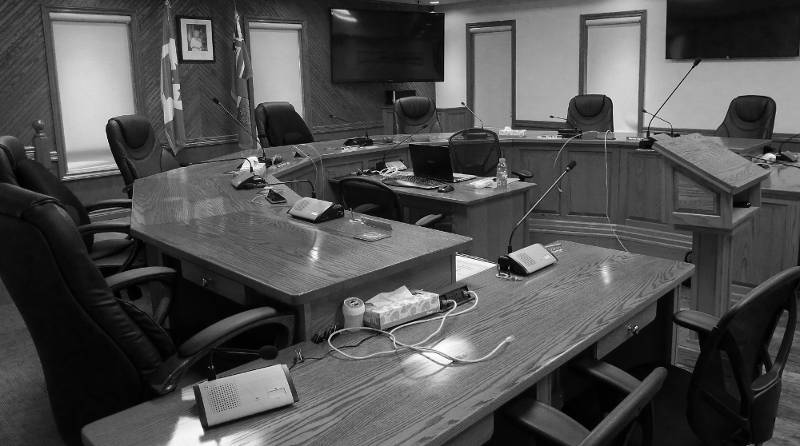 With a municipal election set for October 24, you might be curious about how a pending election impacts the current council’s ability to make decisions. At Monday’s council meeting, municipal staff provided council with a report outlining the restrictions that would be placed on council after municipal election nomination day, Friday, August 19, or after the election in October, should Meaford’s council become ‘lame duck’.

A ‘lame duck’ council is one that will see fewer than three quarters of its members return after the election. For Meaford that would require just two of the seven current members of council to not return after the October election.

“In an election year, Council can find itself in a situation where certain acts are restricted until the new term of Council begins. Section 275 of the Municipal Act defines this as ‘Restricted Acts after Nomination Day’, but it is more often known as a ‘lame duck Council’,” staff advised. “Council can become ‘lame duck’ at two different points in an election year, either following Nomination Day (Friday, August 19, 2022) or Election Day (Monday, October 24, 2022). Lame duck status lasts until the new term of Council starts on November 15, 2022.”

The intent of provincial ‘lame duck’ legislation is to prevent a municipal council from making decisions that could burden the next council.

Staff explained that if six or seven members of the current council opt to seek re-election, council will avoid the lame duck designation after the August 19 nomination day, however should five or fewer be re-elected on election day, council would then be designated as lame duck.

“A council member can be deemed with certainty not to be returning if he or she retires or does not file nomination papers, or if two existing members vie for the same position, either Mayor or Deputy Mayor. The calculation is straightforward following Election Day with the number of members of the existing council returned or elected. The new Council takes office November 15, 2022,” staff advised council.

As of the date of publication, three current members of council have filed their nomination paperwork with the municipal Clerk in order to run in this year’s election. Deputy Mayor Shirley Keaveney will seek re-election to that post, while Councillor Steve Bartley is running for re-election, and Councillor Ross Kentner has decided to run for mayor. Friday, August 19, is the deadline for candidates to file their nomination paperwork with the municipal Clerk.

Under provincial legislation, a lame duck council sees some of its decision-making powers restricted.

If and when Council becomes a lame duck Council, the Municipal Act states four decisions that Council cannot take until the new Council has taken office, as follows:

A lame duck designation doesn’t mean that a municipality cannot carry on with its regular business, as council has previously delegated certain authorities to municipal management.

For example, by granting joint authority to the CAO and Treasurer to approve unbudgeted expenditures up to $150,000 in a lame duck period, any unexpected or emergency expenditure could still be addressed without council’s approval.