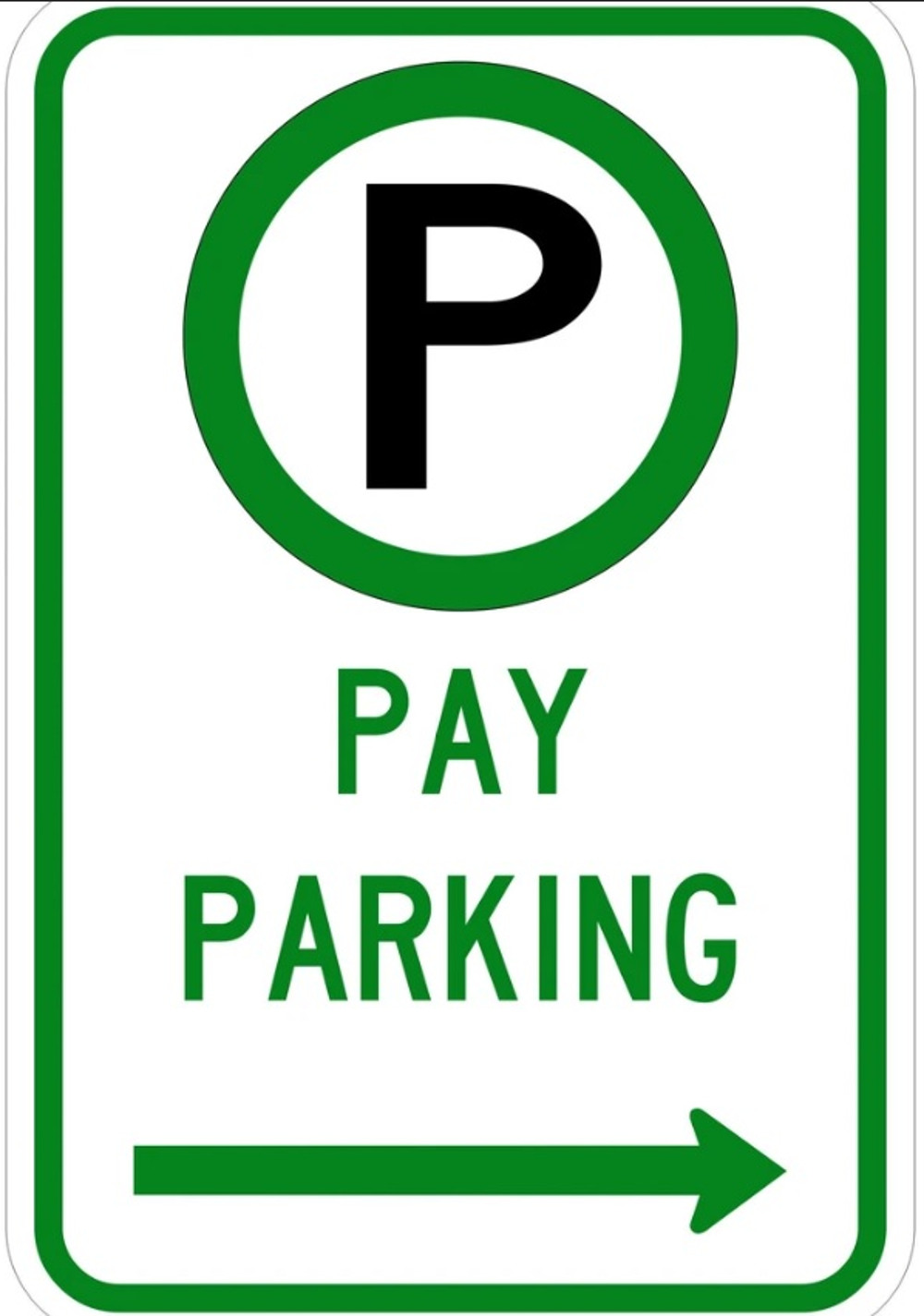 The Municipality of Meaford will embark upon a one-year pilot of a pay to park program at municipal parks.

“Due to a number of factors, including marketing the region as a tourism destination, high water levels limiting waterfront access opportunities in neighbouring municipalities, and COVID-19, Meaford’s parks and beach areas are experiencing more use,” staff advised Council. “Additional pressures include an increased amount of solid waste, increased washroom use, water/sewer use, limited parking, and limited park or beach space for use. Creating a paid parking program may reduce the use of the parks but primarily create revenue to help offset costs for the additional use.”

While charging all users for parking at municipal parks including residents was among the options presented, members of Council had no appetite for asking residents to pay for parking.

“I have no interest in charging our residents to use our parks,” Councillor Steve Bartley told his fellow members of Council.

Councillor Tony Bell suggested that asking residents of Leith to pay for parking at Leith Beach would not be well received, and would likely result in parking on the road near the beach.

Council gave initial approval to the second option provided by staff that would implement a fee for parking at all municipal parking lots located at parks and open spaces. Residents of the municipality as well as boaters with slips at the harbour and campers at Memorial Park would not be required to pay for parking with the option chosen by Council.

“Residents would be provided some form of window sticker or mirror hanger to place in their vehicle. In 2020 the Town of the Blue Mountains (TBM) implemented this approach through a pilot program charging $5/hr to a max of 4 hours for non-residents with a season pass option at $200 for residents of neighbouring municipalities,” staff advised Council. “Rear-view mirror hangers were developed for all residents with the printing and mailing cost being approximately $5,500. In 2021, TBM is expected to change the model and require residents to physically attend the municipal office to receive the resident sticker. Staff would recommend the requirement of residents to ‘apply’ for free parking which will assist in reducing the cost of printing and mailing.”

Meaford Treasurer Darcy Chapman told Council that he estimates that the pilot program could generate net revenues of roughly $60,000.

Park properties affected would include:

Chapman told Council that final budget approval by February would allow for the implementation of the pilot program by May 1, 2021.