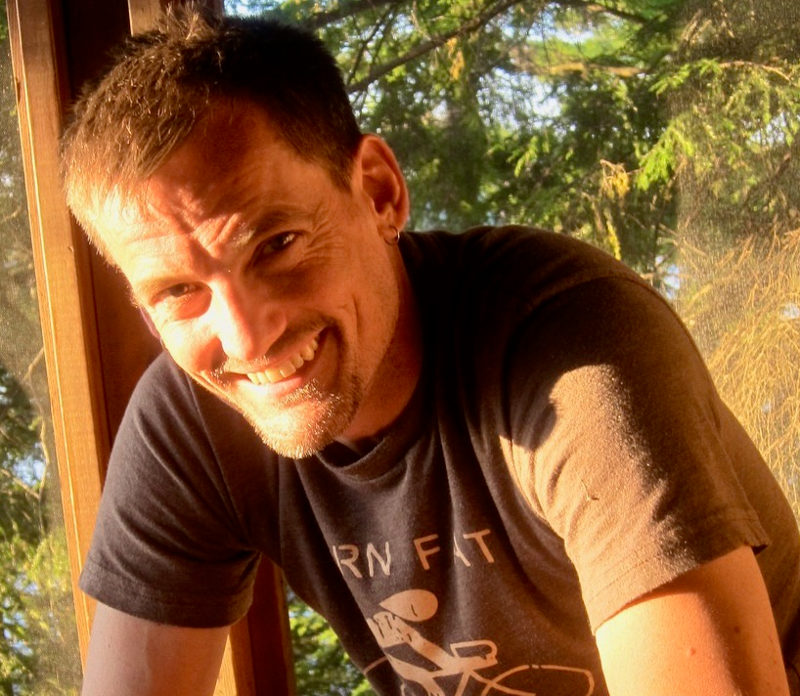 Local Meaford resident Trevor Hesselink never thought that his margin notes in an environmental reporting document would turn into an eight-year struggle for accountability in Ontario’s mining sector. But after months of painstaking research, publishing an exhaustive investigative report, and launching a private prosecution, Hesselink’s case against the diamond giant finally came to a successful resolution in the Timmins Ontario Court of Justice last week. De Beers Canada Inc. pleaded guilty to failing to provide mercury monitoring data relating to the operation of its Victor Diamond Mine in Northern Ontario.

As Director of Research & Policy for the Wildlands league, Hesselink decided in 2013 to review the effects of the DeBeers Victor Diamond Mine on local water quality. He was looking for data on mercury in the Attawapiskat River system, and the fisheries serving the downstream Attawapiskat First Nation community in Northern Ontario. This data was required to be reported by De Beers on an annual basis.

What was to be a simple review of annual reports instead uncovered major gaps and irregularities, so Hesselink began an 18-month long investigation into the Mercury Monitoring Program that was established as a condition of De Beers’ operating permits with Ontario’s Ministry of the Environment.

As he uncovered his findings, Hesselink provided Ministry officials and the company numerous opportunities to fix reporting gaps, to little avail. So, in 2015, he published an investigative report entitled Nothing to See Here: Failures of self-monitoring and reporting of mercury at the De Beers Victor diamond mine in Canada, in hopes of bringing transparency and accountability to this important issue. Since publication, the report has been widely disseminated and cited in 56 other publications.

“It was difficult to see my concerns repeatedly ignored by the Ministry and by De Beers when the stakes were so high. Downstream First Nations people rely on these waters, which were already yielding fish with concerning mercury body-burdens before the mine operation even began,” said Hesselink from his home in Meaford.

Methylmercury is the most toxic form of mercury. It occurs from the methylation of mercury in the ecosystem, which can be triggered by open-pit mining like the Victor Diamond Mine. This mobile mercury then bioaccumulates in longer-lived and larger fish such as walleye and northern pike, as well as in wildlife and humans. The reporting failures here undermined the effectiveness of the mine’s early warning system for mercury pollution.

In 2017, when Hesselink’s efforts still yielded no response or change, he began a ‘private prosecution’ – a prosecution instigated by a private individual who is not acting on behalf of a law enforcement agency or prosecution service. The right of a citizen to seek prosecution for a breach of the law has been called “a valuable constitutional safeguard against inertia or partiality on the part of authority.”

The case was supported by the wilderness advocacy organization Wildlands League, as well as Ecojustice, in partnership with former prosecutor David Wright.

Evidence collected by Hesselink indicated that De Beers had continuously failed to report mercury and methylmercury around the Victor Mine over a period of seven years, despite being required by law to do so.

The case sets a precedent for the so-called ‘Ring of Fire’ area in Northern Ontario and how mining pollution is to be reported and regulated more broadly in Ontario.
Zachary Biech, a lawyer with Ecojustice said, “The precedent set by this case will help improve regulatory oversight of future mine projects and should make polluters think twice in the event they are tempted to sidestep their reporting duties. While Premier Doug Ford has oft claimed Ontario is open for business, this prosecution makes clear that any mining activity must still follow the law.”

“In this case, the public was deprived of required monitoring of a known neurotoxin in the water systems around this diamond mine,” said Trevor Hesselink. “If Ontario’s current system cannot be trusted for a single mine, what liabilities loom ahead for the far more ambitious mining plans in this sensitive ecosystem?”

Hesselink added, “While transparency and regulator oversight are clearly needed more than ever, they are sadly backseat to the current ‘red-tape reduction’ priorities of this government.”

The Victor Diamond Mine, an open-pit diamond mine operated by De Beers Canada Inc. is located in Northern Ontario upstream from the Attawapiskat First Nation community. Beginning in 2008, the project pumped water from the open pit into the Granny Creek water system which flows into the Attawapiskat River, triggering a rise in the mercury level in the water and the fish populations.