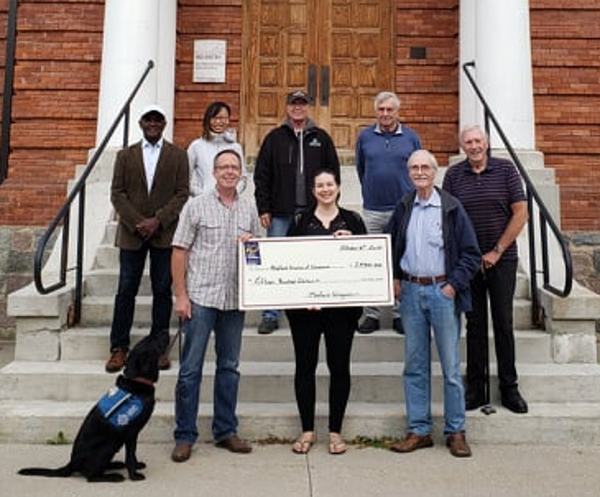 Now in its 11th season, the annual Meaford Dragon’s event is going live November 4 at Meaford Hall. This popular event is made possible by local sponsors such as the Meaford Culture Foundation (MCF), which has generously donated $1,500. Without the support of organizations like MCF, these meaningful community events would not be possible.

Modelled after the popular CBC television program, Meaford Dragons is a unique spinoff event that has kick-started more than 55 start-ups and expansions – injecting over $230,000 in cash and prizes into our local economy since 2009.

“MCF was established in 2006 to support the growth and development of Meaford Hall. It has since evolved to become Meaford’s premier community outreach organization for local arts and culture-based programming,” said the Foundation.