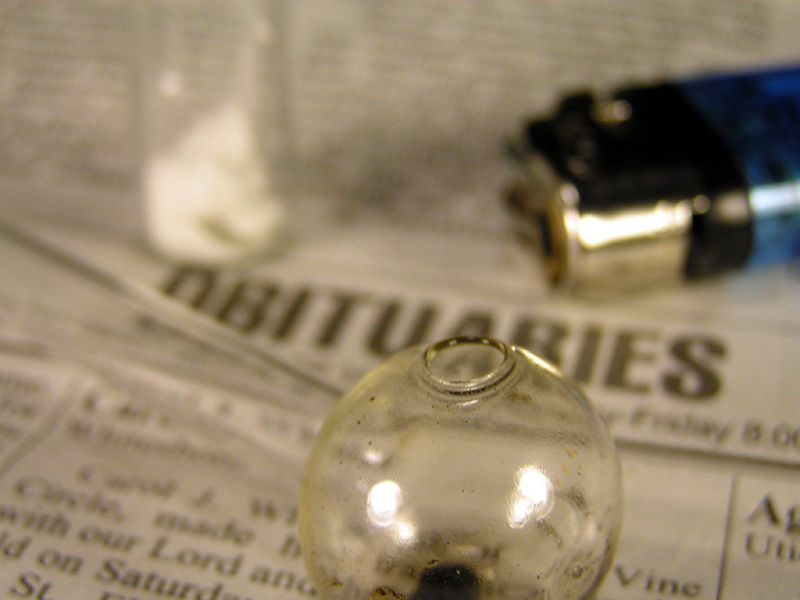 Six drug overdoses over the course of just four days have prompted the Grey Bruce Health Unit to issue an Opioid Alert to system partners.

Upon the arrival of first responders, five of the six individuals were unconscious and three were in respiratory arrest.

Fentanyl is the suspected or probable opioid responsible for five of the six overdoses. Two of the suspected fentanyl overdoses were also mixed with methamphetamines. None have been confirmed by toxicology.

“The Grey Bruce Health Unit wishes to advise the public that all street drugs should be deemed highly toxic and fatal,” said the Health Unit.

The Health Unit is urging people who use drugs to do so as safely as possible by following basic Harm Reduction strategies:

Overdose is a medical emergency. Call 911 or go to the Emergency Department. The Good Samaritan Drug Overdose Act provides protection from simple possession charges when 911 is called for an overdose.

Naloxone and safe drug-use equipment are available at the Grey Bruce Health Unit Monday to Friday 8:30 a.m. to 4 p.m. and through our participating sites. Call the Health Unit for details, or call 211.