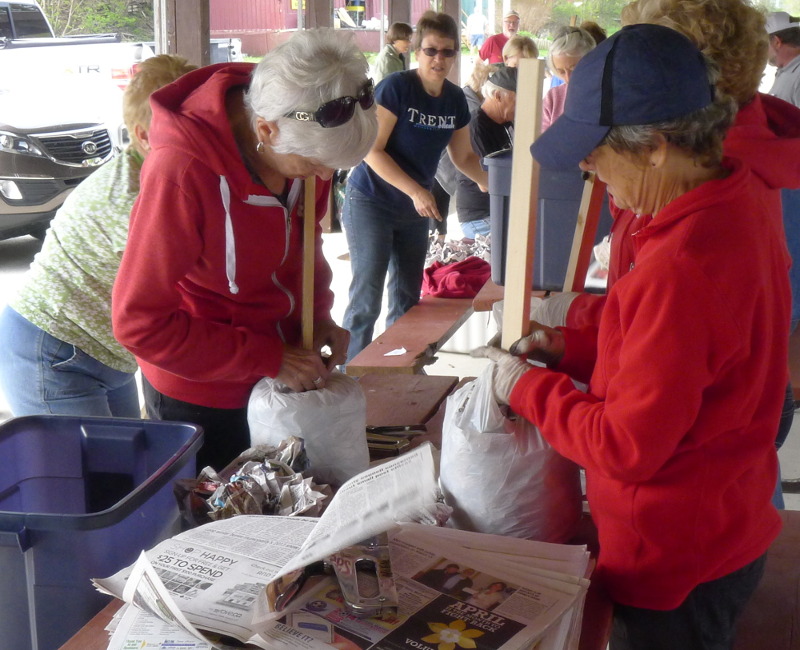 The event chair for the popular Scarecrow Invasion & Family Festival has warned that the future of the event is in jeopardy due to a dwindling executive to lead the many volunteers who make the event possible.

“We are so grateful to have such a strong core of hard-working volunteers. However, what we don’t have is a leadership base. Unfortunately, for circumstances beyond our control, the executive has dwindled from a full slate of 12 to three members,” Event Chair Donna Earl said in a media release issued last week. “We find ourselves in an awkward position going forward. We are facing the type of logistical decisions that three people alone can’t, nor should, be making on behalf of so many. In particular, we are searching for ways to reduce our carbon footprint, to support and grow our volunteer base, and to improve our fiscal plan and our communication strategy.”

In the media release, Earl noted that the return of the festival this year after having been cancelled for two years due to the pandemic was a success.

“It pleases me tremendously to report that this year’s invasion, parade, and family festival were a resounding success. From our first scarecrow building workshop in May forward, our volunteers and student helpers turned out in droves. They were excited and eager to be back doing what they so love to do. The scarecrow displays extended even further throughout the municipality this year to include Annan and Leith in addition to the displays in downtown Meaford, at Station Hill, and in Bognor. The apple pie contest and kazoo band were back by popular demand. New this year, a trivia quiz, quilt competitions, and Mr and Mrs Scarecrow. All were well-received,” noted Earl. “The number of youth who submitted parade entry forms increased fourfold. A good number of local businesses competed in the business display competition despite the Covid-related challenges they face. On behalf of the Meaford Scarecrow Invasion and Family Festival executive, I want to say congratulations to everyone who contributed to this year’s glorious celebration of the past 25 years.”

Earl is asking those interested in becoming a part of the festival’s executive to contact her as soon as possible.

“If any of you would consider helping, if you would consider serving on the Invasion and Festival Executive, if you are willing to take a leadership role, please contact me,” Earl asked. “Time is of the essence. Planning of the Invasion and Family Festival begins in January in any given year. but, as it stands now, without a full executive to take the lead, next year’s event is in jeopardy. If the event is to go ahead in 2023, the Executive needs to know it has a leadership team by November 30.”