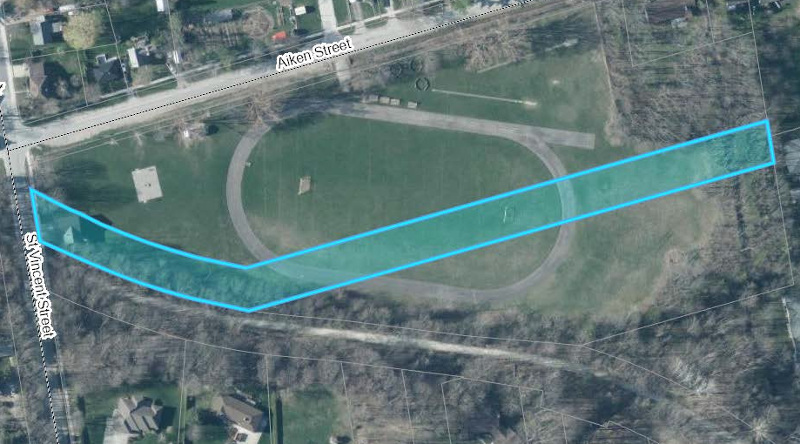 Meaford’s council has given direction to municipal staff to submit an expression of interest to purchase the former Georgian Bay Community School track property.

The direction was given after a unanimous vote at council’s December 12 meeting in favour of exploring the potential to purchase the property.

With a new school in operation in Meaford, the Bluewater District School Board has begun the process of declaring the property surplus. Notice was issued on October 18, 2022, of the school board’s intention to sell the property which is used by the local Georgian Bay Coyotes track club.

In their report to council, staff noted that there is an unopened road allowance that runs through the middle of the property which is owned by the municipality.

Staff also advised council of the process that must be followed by the school board in order to sell the property. Staff noted that a property deemed surplus to a school board must be offered at the same time to other school boards, local colleges or universities, as well as upper and lower tier municipalities.

“Upon receipt of notice, the Municipality and others will have 90 days to express interest in purchasing the property. Depending on the number interested in the property, the School Board has noted that they will share the appraisal if there is only one expression of interest. There is a hierarchy if more than one offer is received within the 90-day term. The School Boards, as listed above, form the highest priority, followed, in order by the additional colleges, universities, municipalities etc. If this process is complete and none of the bodies identified above have an interest in the property it can be sold on the open market, at fair market value,” staff advised council.

The municipality has until January 16, 2023, to advise the board of its interest in the property.