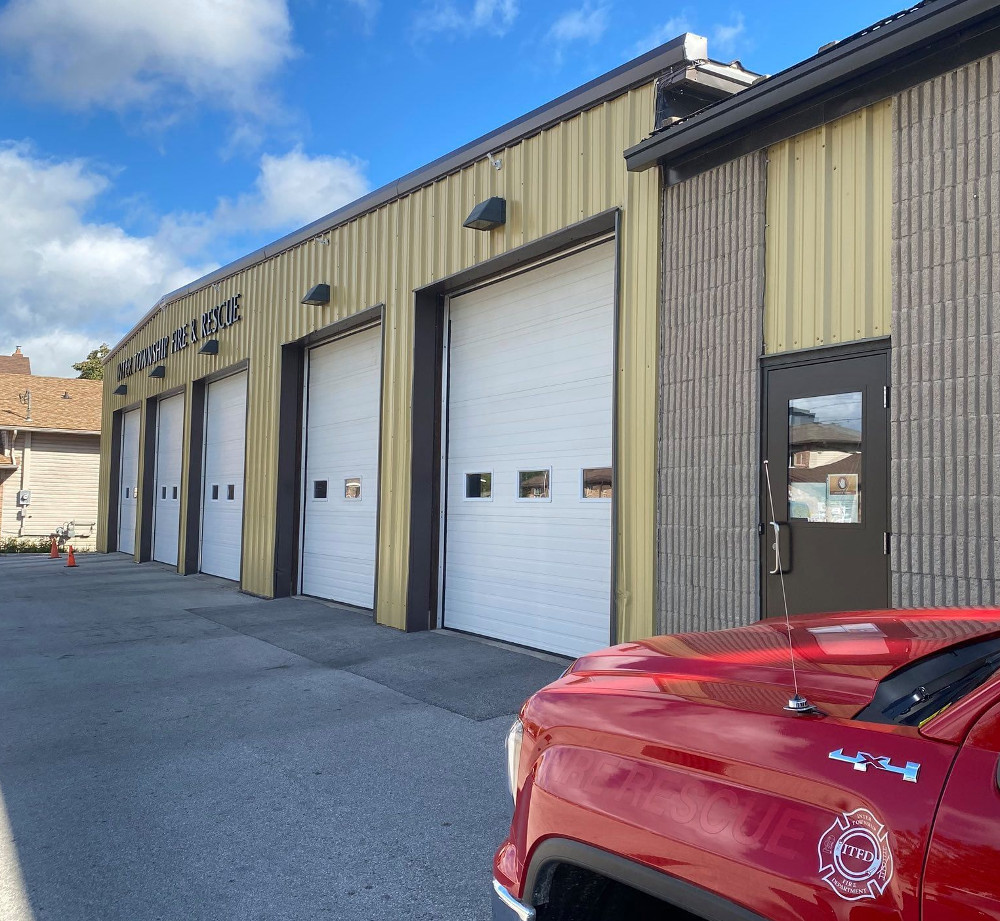 Meaford’s Council has approved a one-year deferral of a decision on the proposed dissolution of the Inter Township Fire Department partnership with Georgian Bluffs, in order to allow more time for consultation and stakeholder input.

Over the past 18 months the Municipality of Meaford and the Township of Georgian Bluffs have been negotiating a new agreement for the Inter-Township Fire Department (ITFD) that would see Meaford’s 25 percent ownership transferred to Georgian Bluffs, and a new five-year fee for service agreement established. Georgian Bluffs would purchase Meaford’s share of the assets, and would become the sole owner of the fire department.

Historically the ITFD has been jointly owned by the two municipalities to provide services to the area of the former Sydenham Township. ITFD was established prior to amalgamation as a joint venture among the Townships of Sydenham, Keppel, Derby, and Sarawak. At amalgamation, the Transition Board entered into an agreement with the Township of Georgian Bluffs to provide fire services in the Township of Sydenham (by-law 2000-08), agreeing to “jointly manage and operate a fire department”.

“Under the new agreement, the existing partnership will end, re-establishing ITFD as a fire department wholly owned by the Township of Georgian Bluffs. The Municipality of Meaford will enter into a fee-for-service agreement with the Township for ITFD to continue to provide fire suppression services in the western area of the Municipality,” municipal Clerk Matt Smith advised in a report to Council last month.

While initial plans had called for a transition to a fastest hall response model, at their November 2 meeting Council agreed that the current service boundaries would remain in place in the new agreement.

“This change to our agreement with the Inter-Township Fire Department allows us to keep providing the same level of service for the western residents of the Municipality, while streamlining the administration,” said Smith. “Residents will still receive the same dedicated support from the ITFD firefighters.”

The proposed five-year fee for service agreement was to have come into effect on January 1 of 2021, but with Council voting in favour of a deferral, the proposal will not be considered by Council until November 2021.

An open house held at Woodford Hall on November 17 drew roughly 40 residents wanting to learn more and offer input into the proposed dissolution of the partnership.

Councillor Paul Vickers expressed concern about the proposed partnership beyond the initial five-year agreement, and he wanted more time for analysis.

“This is part of the issue. What’s our go forward position after the five years?” Vickers asked.

During Council’s November 30 meeting, members expressed a desire to have more time before making any decision.

“The issue of the ITFD and the agreement that we have is of paramount importance to the people of Sydenham,” Councillor Tony Bell noted before requesting a deferral.

Bell outlined a number of concerns that he was grappling with, ranging from the value of assets as identified in the agreement, to ensuring that all areas of the municipality have equal fire protection services.

Council voted 6-1 in favour of the deferral with only Mayor Barb Clumpus voting against.