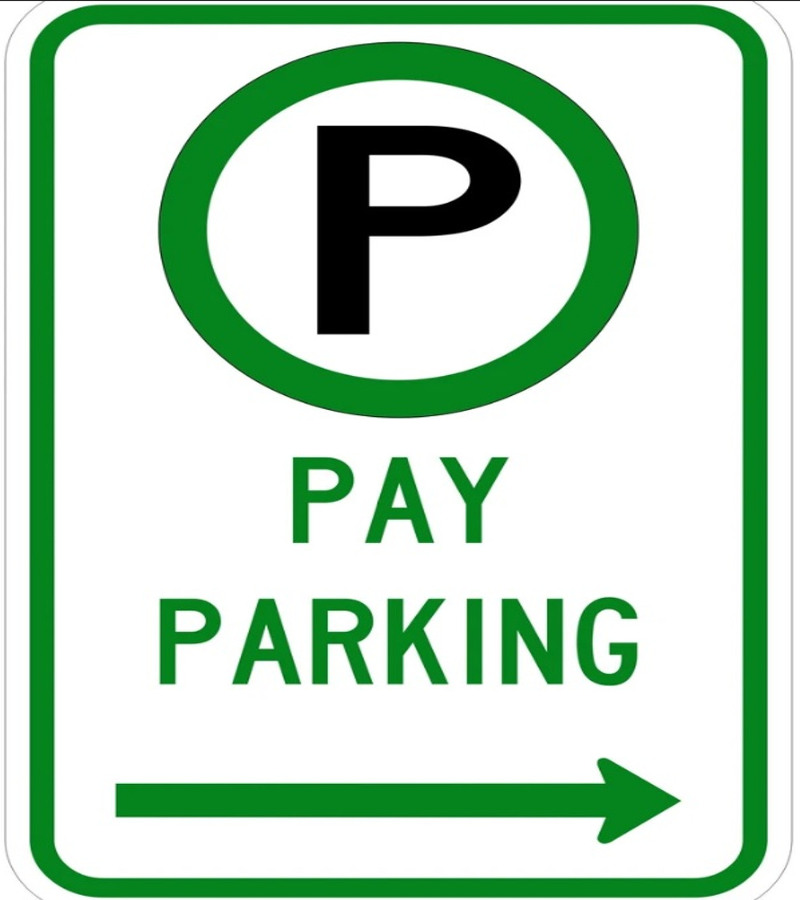 Meaford Council has backed away from a plan to expand the municipal paid parking pilot project from Memorial Park, where it was introduced last summer, to the harbour and David Johnston Park.

The reversal was a surprise even to some members of council, and was a result of discussions about a report outlining a plan for exemptions from paid parking for various events.

“I did not see this coming!” expressed Councillor Ross Kentner on his councillor Facebook page after Monday’s meeting. “Meaford Council has reversed its decision to extend paid parking to the harbour area.”

For 2021, Council had given initial approval to an option provided by staff that would implement a fee for parking at all municipal parking lots located at parks and open spaces. With the option chosen by Council, residents of the municipality as well as boaters with slips at the harbour and campers at Memorial Park would not have been required to pay for parking.

News reports on the pending pilot project were cause for many concerns among Meaford residents, who took to social media to express displeasure with the plan. The most common concerns raised by residents included the fee to be charged, which many thought excessive, the plan for resident passes, which some found both confusing and unfair, as well as concern that a requirement to pay for parking would drive tourists away. Another common concern expressed by residents was that some out of town visitors might avoid paying to park by using nearby residential streets to park instead.

“Despite a late start to the pilot project due to the COVID restrictions in place in spring and early summer 2021, the paid parking pilot was generally successful at Memorial Park, with total revenues of $15,174.54. Enforcement activities were conducted primarily through a compliance model, and included encouragement and education from staff to park visitors. The program itself was generally well received, particularly once visitors were able to purchase daily parking passes at the Memorial Park Office,” staff advised Council in November.

Members of Council extended apologies to staff for the last minute reversal, though Councillor Paul Vickers, the lone vote against limiting paid parking to Memorial Park told Council that in his view visitors to the municipality should be paying for parking in order to help support the costs associated with municipal parks.

“It’s not too much to ask,” Vickers told Council.