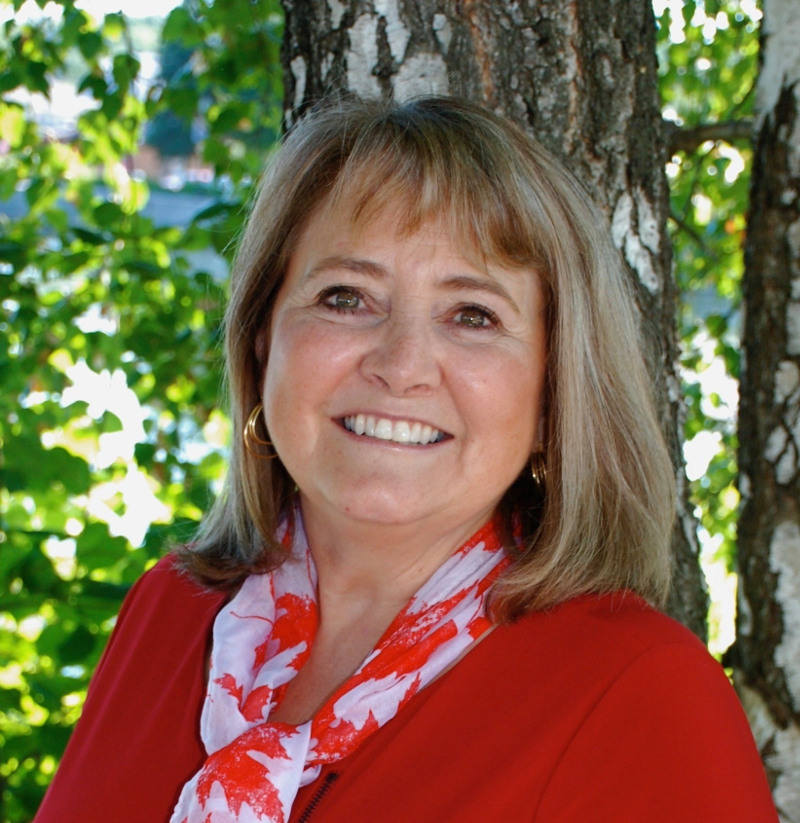 Anne Marie Watson of West Grey is the Liberal candidate for Bruce-Grey-Owen Sound in the upcoming federal election. A former president of the Grey County Federation of Agriculture and long-time non-for-profit sector professional, Anne Marie Watson emphasizes economic responsibility and financial management as critical issues to the long-term success of the riding.

“Both are critical to a successful non-profit, business, home and to the entire country. It is important to support families and small business in times of crisis, but is also important to strive towards economic growth and responsibility and to create the environment for business to thrive,” Watson says.

Anne Marie Watson attended high school in Mississauga and graduated from the University of Guelph with a degree in Political Science while farming and raising two children in Puslinch. She and her husband James and two children moved their dairy farm to West Grey in 1997.

Active with the Grey County Federation of Agriculture for over 15 years, Anne Marie Watson served as a director, officer and President. She sat on numerous committees, including the Unified Voice, a group of local farm organizations that regularly discussed common issues and presented a united voice to politicians.

She coordinated the Grey County Public Speaking competition for many years and organized several All- Candidates meetings. Anne Marie Watson visited elementary schools to teach about farming and was often at fairs and shows promoting agriculture. She and her husband James hosted farm tours for veterinary students, urban youth and international visitors. Anne Marie Watson believes that a strong agriculture sector is critical to the economic growth and sustainability of the Bruce-Grey-Owen Sound riding.

Anne Marie Watson has worked in the not-for-profit sector for 25 years, directly impacting the lives of residents. She worked for the Canadian Red Cross, The Women‘s Centre and the Canadian Cancer Society in Owen Sound. Executive Director for the Durham Hospital Foundation since 2014, she is also the lead on Durham/ West Grey physician recruitment. Helping to ensure that everyone has access to top-quality medical and health care with better equipment and a well-equipped facility is one of her passions.

She volunteered with the Food Bank and Agricultural Society, raised funds for Big Brothers and Sisters and the Alzheimer Society, and has been a participant in community theatre since 1997. She has knocked on hundreds of doors, talked to thousands of people, placed signs, worked at polls and been the local federal riding association’s fundraising chair for seven years.

Anne Marie Watson believes the Bruce-Grey-Owen Sound riding deserves a representative who lives, works and plays in the riding, who buys locally and cares deeply about the people who live here. She is asking for you to vote for a fresh face with new ideas.

“I am committed to bringing the same passion to this position that I have brought to everything I’ve ever done,” Watson says. “The people of Bruce-Grey-Owen Sound are important, and they deserve the best possible representation to ensure their voices are heard in Ottawa.”

Anne Marie Watson is looking forward to meeting many new people and renewing past acquaintances over the next few weeks as she campaigns throughout the riding.