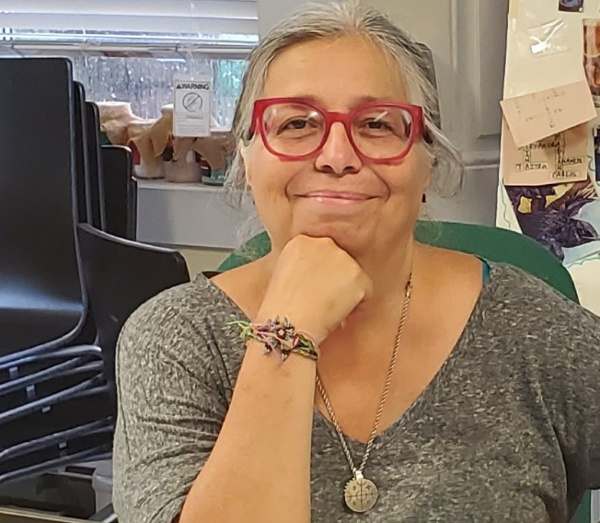 The Meaford International Film Festival (MIFF) returns to Meaford Hall, September 1-4. The festival will kick off with the award-winning documentary, Flee, which tells the extraordinary true story of a man on the verge of marriage, compelled to reveal his hidden past for the first time.

The special guest for the evening will be Loly Rico, co-founder and Executive Director of the FCJ Refugee Centre.

“Flee follows the extraordinary tale of a refugee, who has many experiences few of us can imagine, and describes them in vivid detail. I am grateful that Loly Rico will be our special guest to accompany the screening and provide more insight into this important topic,” said Anna den Hengst, Artistic Director of MIFF.

Rico has been working to advance justice and equity for precarious migrant populations for more than 30 years and has received many awards, including the City of Toronto Constance E. Hamilton Award, the YMCA Peace Medallion, and the YWCA Toronto Woman of Distinction award.

Each evening’s screening will also feature a screening of a student film selected from the Grey Bruce Youth Film Festival and be followed by an afterparty. One drink and free popcorn is included in the ticket price.

A complete list of films and special guests is available at www.meafordfilmfest.ca.

MIFF is organized by the Meaford Culture Foundation and is a fundraiser to support arts and culture programs in the community.