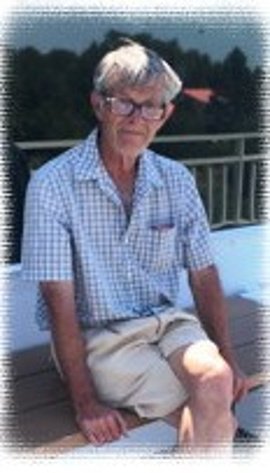 Born in Meaford on October 5, 1954, Terry was a son of the late Orville and Gwen (nee Kearns) Fiddis. Terry spent his childhood in Thornbury where he made numerous lifelong friends. He moved to Meaford in his 20s, where he made many more friends and lived until his passing. He married Isabell in 1999. Terry worked at LOF Glass for many years and later at Blue Mountain Resort until he retired in 2014.

A private graveside service will be conducted at Thornbury-Clarksburg Union Cemetery, where he will be interred with his parents.

Terry’s family thank his family doctor, Dr. Allen, and the staff at Chapman House Residential Hospice of Grey Bruce for their excellent care and compassion, and his many friends supported Terry and his family throughout his illness. In lieu of flowers and as your expression of sympathy, donations to Chapman House Residential Hospice of Grey Bruce would be appreciated and may be made through the Ferguson Funeral Home, 48 Boucher St. E., Meaford, ON, N4L 1B9, to whom arrangements have been entrusted. www.fergusonfuneralhomes.ca

The East Grey Hunters and Anglers Association has donated funds to Branch No. 32 of the Royal Canadian Legion to help with the many...
Read more
Queen's Park News