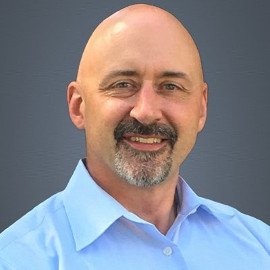 Alex Ruff, Member of Parliament for Bruce–Grey–Owen Sound, released the following statement after the announcement of the appointment of the Conservative House of Commons Leadership Team:

“I want to thank Conservative Party Leader Erin O’Toole for his trust in choosing me to serve as Deputy Opposition Whip. I am humbled and honoured to be given the opportunity to serve in this role and to work with our entire caucus to ensure we uphold the role that Canadians elected us to do. Together, we will hold the Liberal government to account while simultaneously demonstrating the Conservative Caucus is a government in waiting. I’m looking forward to working with one of the hardest working and most respected MPs in the House of Commons, Blake Richards, in his role of Chief Opposition Whip.

“I am truly impressed with the team that Erin has assembled to serve as House Leadership. These are all dedicated and professional Members of Parliament with an array of experience, diversity and expertise. We are committed to working hard to hold the Government to account and growing a unified Conservative movement together.

“The appointments to the House Leadership Team include:

“I’m proud to be part of this team, taking on this new role, and I look forward to working together along with all of my caucus colleagues on behalf of our great country. I represent the best riding in the country, and, as always, it is first and foremost an honour to serve you, the residents of Bruce-Grey-Owen Sound. This will always be my priority. I remain committed to serving you and bringing your voice to Ottawa.”