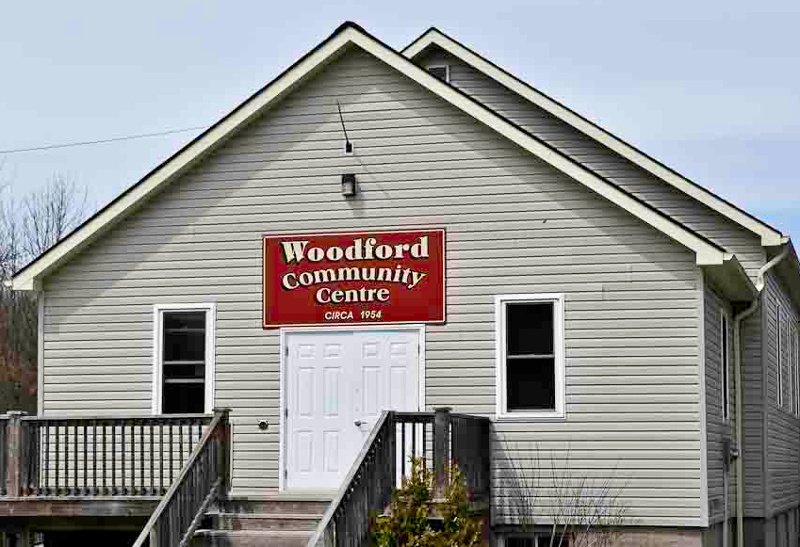 There’s something happening at Woodford Hall! Every Wednesday evening, since April 6, 2022, a group of more than 20 Meaford area kids between ages of 12-16 gather to seed creative growth.

They don’t know that’s what they are doing – but, when they move together, laugh together, pull their imaginations together and, surely when they settle in and read through lines together, you can see and hear the blossoming of creativity. In the mix of personalities are some stereotypical middle-schoolers: athletes, some artsy types, and some brainiacs… but once inside the hall – they are a cast of characters who, with just a little guidance, become Theatre in the making!

The Youth participants share their love of creative expression in a multitude of ways. There’s ‘Henry’, who articulated, exactly, his own love for the theatre and all its components. Henry has written an alternate reality to the play they have been practising. Keeping the story line, Henry has created a brand new play including new characters, with modern issues, and descriptions of new costumes, and new set designs.

There’s ‘Dorothy’, who has cleverly designed a set that uses the front of the simple stage in Woodford Hall as part of the ship-base and waterway for their play. There’s Dorothy’s Little brother ‘Lyle’, who, too young for the workshops, has already started seeing himself designing by replicating his sister’s design at home.

Then there’s the Elf-like personality who back-flips, spins, and cartwheels her way to and from the group to pick up forgotten scripts and deliver them to her cast mates. There’s several young guys, all assuredly from different ‘groups’ in school, who work together to deliver their lines in full character to make the most of the practise. This host of teen characters, all smiling and nodding their appreciation for the others’ talents are changing, evolving, and growing within the walls of Woodford Hall.

The youth theatre workshop series, and staging plays for the theatre-going community to enjoy, is the brain child (and physical muscle) of a select few individuals who are the Meaford Theatre Company.

The Meaford Theatre Company deserves credit, yes, – but more than that, they deserve a full audience in the Hall and significant financial sponsorship.

The old Woodford Hall has been transformed from a possible tear-down into a memory-making chapel of sorts, for all who enter. The hard truth is the building has had a lot of sweat equity built in to its preservation and resurrection. Everything from mould remediation and paint to refurbishing washrooms has been done by ‘actor’ volunteers from the Theatre Company.

Now, they see the promise of delivering so much more to the community, including its youth. The building still needs work. For example, the stage needs a stairway for actors and behind the scenes theatre folks, to exit off the stage. Heating and hard structural costs are part and parcel of a dedicated building, but every production has its own set of costs, mostly covered by ticket sales. The Meaford Theatre Company, historically operating from the garages and living rooms of the Theatre cast, has converted a ramshackle building into a living, love-filled, community member.

Creativity and respect for the arts is growing at Woodford Hall. Let’s water it and grow with it! To join the Meaford Culture Foundation in sponsoring The Meaford Theatre Company, contact Kim Ransom, President, Meaford Theatre Company, 226-662-0214 lkransom@rogers.ca and to discover upcoming plays by the Youth Workshop (HMS Pinnafore this fall) and a full fall schedule of others go to https://www.facebook.com/MeafordTheatreCompany/