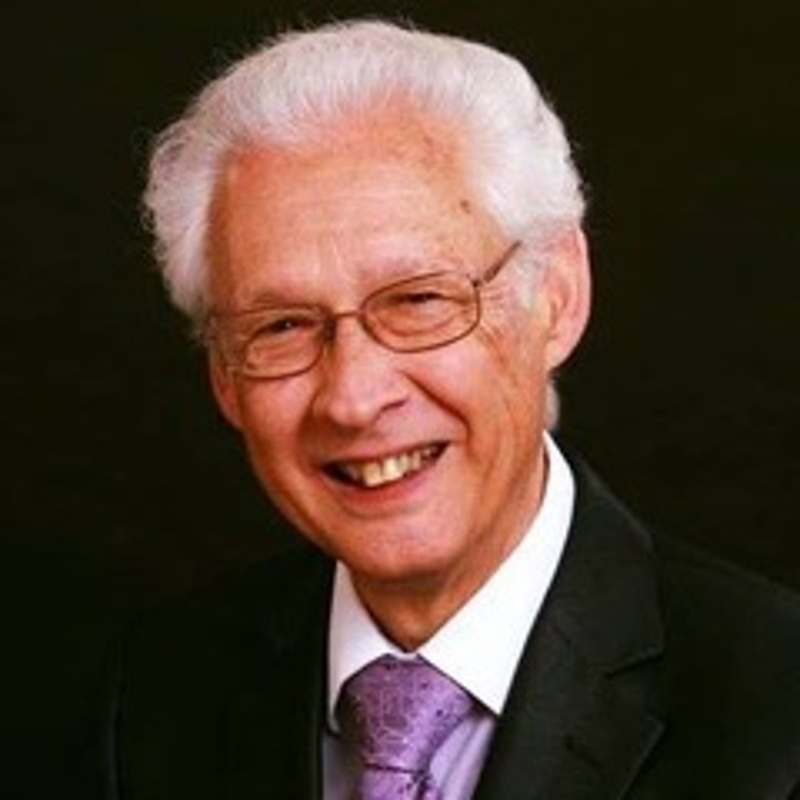 Explain your primary reasons for your decision to seek election to Meaford Council:

The Municipality of Meaford is not the same place it was when I ran for Council in 2018:

This dynamic growth stresses our municipality because we are not prepared for it. We need visionary leadership which should emanate from the Mayor’s office and serve to unify Council and energize staff.

I have served as our Alternate at Grey County Council, on the Board of our new Public Library, and as Chair of the Heritage Advisory Committee. Insights gained influenced my contributions to our new Official Plan and will also help me in the Mayor’s role. It’s critically important to listen to the public and to be fully prepared for Council meetings so that discussions are meaningful and respectful.

We are at a critical tipping point in Meaford, growing quickly with ever-increasing development opportunities. Our Official Plan is the road map. We need to respect it and be guided by it, rather than continually amending it or ignoring its directions.

In your view, what should be the top priorities for the Council that is elected on October 24?

I believe the top priorities for the new Council are as follows:

Beyond those action items, I believe the new Council needs to set the agenda. Currently, the Mayor and senior staff control the agenda. That is why Council often has an agenda running several hundred pages with less than a week to digest and consider, to say nothing of consulting with ratepayers. You may have heard me say during this term, “Councillors are the last to find out about everything.” That has to change.

My plan is to take a page from George Cuff’s new book The Mayor. Cuff is a highly regarded authority on municipal affairs in Canada. My key takeaway from his book is that the Mayor, on a rotating basis, should bring each member of Council into the weekly meeting with the CAO so that every member of Council can be up to speed on the agenda and have input to it. Cuff also recommends regular and constructive dialogue between staff and Council.

Explain the role of Councillor (or Mayor/Deputy Mayor) as you understand it.

It’s a truism that the Mayor only has one vote. However, the Mayor must ensure that Councillors have a fulsome opportunity to be informed about the issues and to express themselves and engage in debate on the business before them. He or she should not attempt to counter others during discussion and should reserve their own contribution until all have been heard. Retiring Mayor Barb Clumpus did this very well.

Along with the Deputy Mayor, the Mayor represents the municipality at County Council. These are important duties because the County spends more than 25-cents of every tax dollar on the delivery of critical services, including: providing/maintaining county highways and bridges; economic development and planning; social and children’s services (including housing); long-term care; and paramedic services. This vital work goes on largely under the radar of taxpayers. That’s why it is so important for the Mayor and Deputy Mayor to be unified and to vote in consensus on items that will advance our municipality’s needs.

As Councillors, we’re elected to lead, not manage. And I believe the Mayor’s single advantage is to provide leadership both to council and the CAO.