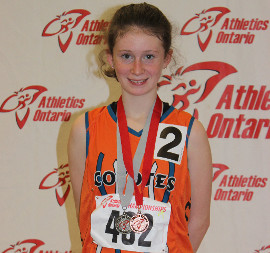 The Meaford Coyotes sent nine members to this competition in search of more personal best performances, and a couple of the Coyote girls were in the medal hunt as well.

The Canadian Livestock National Bonspiel was held at the Guelph Curling Club on the weekend of February 5-7, and three members of the Meaford Curling Club came home with the grand prize. 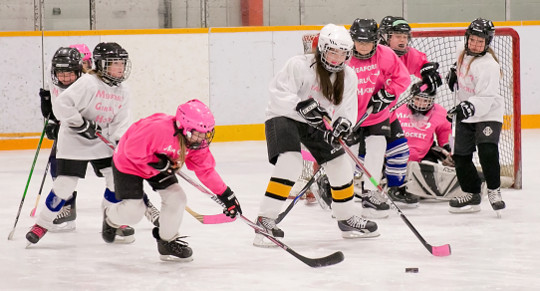 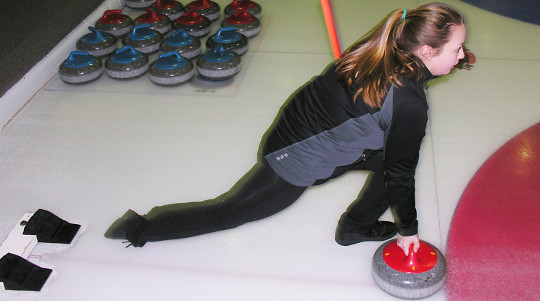 In the fall, the Meaford Curling Club sponsors Rocks and Rings, which comes to local elementary schools to pique their interest in the sport; then, when the season begins they offer opportunities for all to play on the ice in a meaningful way.