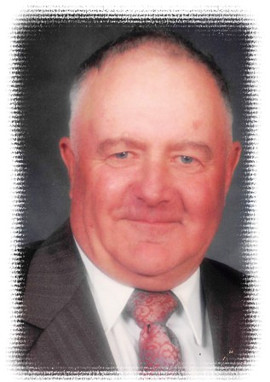 Born in Meaford on April 18, 1931, a son of the late Paul and Olive (née Yeadell) Abercrombie, Don passed away at University Hospital in London on September 7, 2016 at the age of 85.

Don is survived by his beloved wife Phyllis (née Johnstone) Abercrombie of Meaford with whom he would have celebrated 60 years of marriage on September 15th of this year. The couple met at Woodford at a Young People’s event and were later married in Annan on September 15, 1956 and farmed together for many years, raising their children and finally retiring to Meaford. 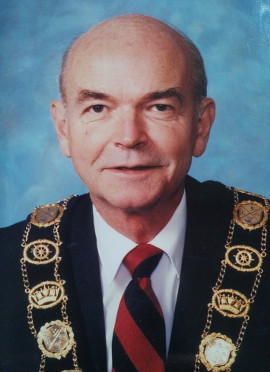 Passed away peacefully in his sleep, at home, surrounded by his grown children, just a few weeks after his 90th birthday. He was predeceased by his beloved wife Bert, whom he now joins to live with in eternity.

Born and raised in Toronto, he attended Forest Hill High School and enrolled in the University of Toronto after the war. He and Bert were married in 1950, and in 1955 moved to Meaford to manage Paul’s Hotel. Gord loved his adopted home town of Meaford, and was proud and humbled to eventually become its longest serving Mayor. 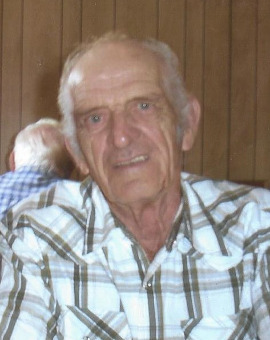 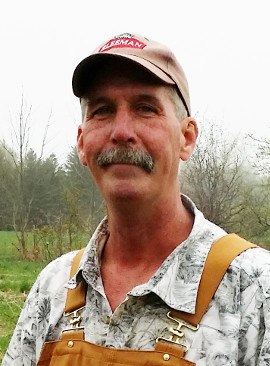 John grew up in both North York, ON, and Meaford, ON. He moved to Edmonton, AB,  and later to Jasper, AB in his 20’s where he worked construction. John returned to Ontario where he worked as a glazier. Projects he contributed to include but were not limited to the O.P.P Headquarters in Orillia, ON, and the Canadian Embassy in Washington, D.C.