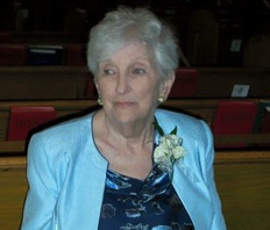 Passed away on Monday, March 19th at Shepherd Village at the age of 85 years.

Proud Nana to Eden.  Sister of the late Robert Burns. 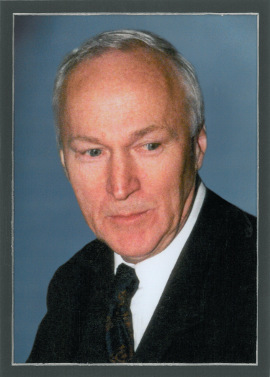 It is with heavy hearts we announce the passing of a beloved husband, father and grandfather. Leonard Kenneth Johnson passed away in his 82nd year with his family by his side, on Wednesday, February 28th, 2018 at the Chapman House Hospice in Owen Sound. 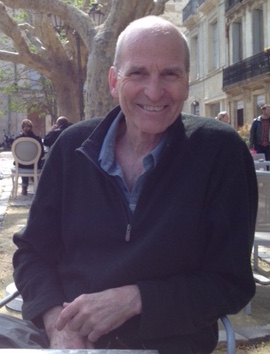 Bruce McFarlane, a beloved husband, father, grandfather, uncle, brother, friend, mentor and physician, died on Friday, February 2, 2018, at the age of 73.  Energetic, curious, thoughtful, and determined, Bruce lived and loved deeply. He sought to nurture and share the best of himself with others and encouraged those around him to do the same personally and professionally.  For over 50 years, Bruce was an integral part of a vibrant, extended family, and he died surrounded by these people, in the house he helped build, on the land he had tended.

Peacefully at the Grove Park Home in Barrie, Ontario, on 9 December, 2017.

Marni leaves behind a loving family of grandchildren, Philip and Alexander Vavalidis and Luca Langiano, daughter Barbara, and nieces and nephew Janet Lougheed and Karen and Colin Maclellan.

Marni was born in Toronto and in the course of her long life lived in Newfoundland, Alberta, and most recently in Meaford and Barrie.  In each of those places, she was an energetic and active community volunteer, donating freely of her time and care.  She raised two daughters including the noted Canadian artist Lynn Donoghue, who sadly predeceased her.