Formerly of Meaford and Sauble Beach, Doug was the beloved husband of the late Edith Kathrina Belton (July 7th, 2017). Loving father of Kim (Brenda) of Owen Sound and Sandi MacDonald (Gregg) of Orangeville. He was predeceased in 1985 by his son Danny.

Proud Papa of Adam Belton (Breean) of Waterloo, Scott Belton (Jessica) of Halifax and Nick Belton (Leah) of Barrie, Danielle Belton of Thornbury, Shane MacDonald of Hamilton, and Brad MacDonald of Port Moody, and 7 great grandchildren. Son of the late Isobel and William Belton, Doug is survived by sister Donna Allen of Levack and was predeceased by brothers Jim and Ian Belton. Doug is survived by sisters-in-law Betty Belton of Meaford, Mildred McIntosh, Isabel Wolstenholme and brother-in-law Bill Seymour all of Orillia, former daughter-in-law Donna Belton-Smith, special niece Bev Lovick (Reg) and many nieces and nephews. 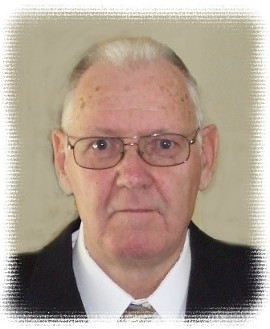 Larry was the beloved husband of the former Ruth Robinson whom he married on June 6, 1964 and the couple shared some 54 years together. He was predeceased by his brother Donald Palmer (late Pauline) and is remembered fondly as a dear uncle by his and the Robinson family nieces and nephews and their families. 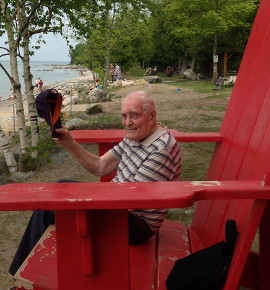 Peter was a loving father and grandfather, who was known for his great sense of humour and affectionate ways. He leaves behind his children Peter (Silvana), Astrid (David), and Julia (Ken), and grandchildren Mathew, Lucas, Harley, Jordan, Kai, Erica, and Mia. He will be missed by all.

Celebration of Life For Shirley Cathrae 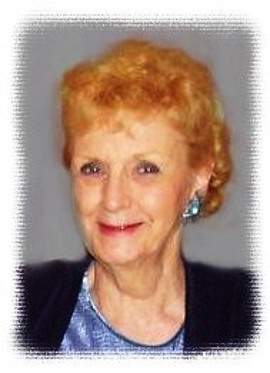