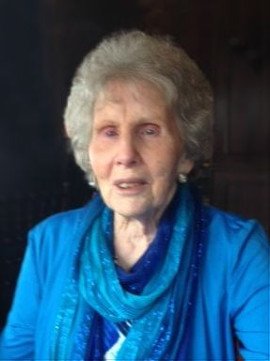 Passed away peacefully surrounded by the love of her family at the Meaford Long Term Care Centre on Tuesday afternoon, June 30, 2020, at the age of 92 years. 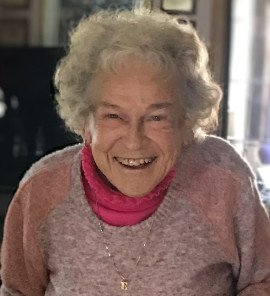 Passed away peacefully at her home on June 11, 2020, which also happened to be her 68th wedding anniversary. Born in Bentinck Township, on November 7, 1931, Edna Florence Bell (née Reay) of RR#1 Annan, was in her 89th year. 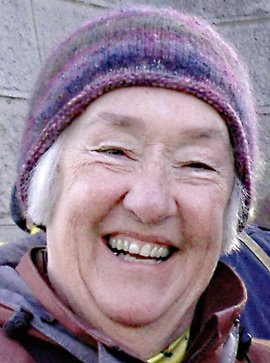 Victoria died peacefully at home after a long history of coronary problems. She was still in good spirits and looking forward to more adventures. Dearly missed by her husband Paul, and numerous local dogs she loved giving treats to. 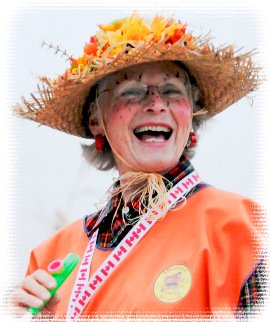 Lesley was born into an air force family and her early years were spent at military locations across Canada – Vancouver, Toronto, Ottawa, Greenwood, Summerside, and Centralia. Her father was posted to Prague, Czechoslovakia, from 1954 to 1957 as the military attaché.