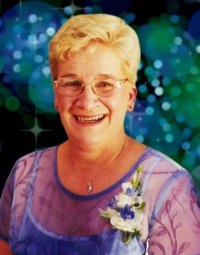 The former Marigay Cook, in her 70th year

Beloved wife of Don Wilson of Meaford, loving mother of Heather and her husband Ryan Banks of Coquitlam B.C. and Brent and his wife Shanda of Meaford. Sadly missed by five grandchildren Maggie, Ty and Luke Banks and Hanna and Marshall Wilson. Survived by her sister Carolyn and Ron Mills of Meaford

A funeral service will be held at the Meaford United Church on Thursday, December 19 at 11am