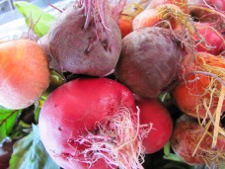 Conservative MPPs Bob Bailey and Ernie Hardeman announced yesterday (July 10) at Queen’s Park an amendment to the government’s Local Food Act. The amendment would add a tax credit to farmers who donate their products to local food banks.

Local MPP Bill Walker is seeking answers from the Liberal government over the impact of the declining water levels in the Great Lakes. 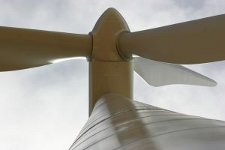 Local MPP Bill Walker says pressure from his caucus and industry has forced the Liberal government to scrap plans to repeal a provision that would have had negative repercussions on manufacturers in Bruce-Grey-Owen Sound and across the province.

The repeal of the so-called “industrial exception” would compel a manufacturer to hire an engineer to approve slight modifications to production machinery. Walker called the repeal an unnecessary regulatory burden on an industry that is recognized for its standards of excellence.