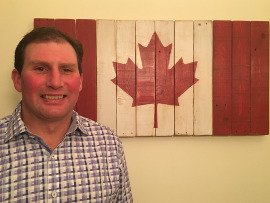 Meaford Councillor Paul Vickers has announced his intention to seek the Conservative nomination in Bruce-Grey-Owen Sound.

Vickers has a life-long connection to the riding. After receiving a diploma in Agriculture from the University of Guelph, he returned to the area and officially took over the family farm in 1988, expanding and increasing the efficiency of the operation over the past several years.

The 2019 draft budget was tabled at the January 22 meeting of council; now councillors and residents have some time to review and digest the budget package prior to a public engagement session which will be held at Woodford Hall on February 6. 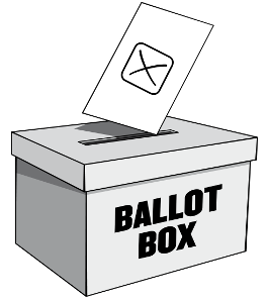 As one of the fifty Ontario-wide municipalities which experienced a systems error during open voting for the 2018 municipal election, the Municipality of Meaford will be the recipient of a 20 percent discount from the service provider, Dominion Voting Systems. 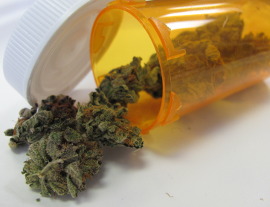 After an extensive consultation with the public, which saw an unprecedented 859 survey responses, Meaford council voted in favour of opting-in as a potential host to cannabis retail shops. All municipalities in the province have until January 22 to opt in, or opt out.