A public meeting held at Meaford Hall on February 2 to discuss the proposed redevelopment of a section of Sykes Street attracted supporters of the project as well as those opposed to it.

Roughly 150 residents attended the meeting which was preceded by an open house in the hall galleries allowing those wanting more information to view drawings and talk with the developer proposing the redevelopment project, Lino Toncic.

After listening to ratepayer concerns expressed at the recent public engagement budget sessions, Meaford's councillors had their turn to ask questions and offer opinions on the 2015 municipal budget at a special meeting held on Monday February 2.

During the council deliberation of the 2015 budget, councillors did not appear to have a desire to make major changes to the draft budget prepared by staff and presented to council and the public over the last month, though they did ask for a few adjustments including limiting the municipal staff cost of living pay increase to 1.5 percent rather than the two percent increase requested in the proposed budget documents.

Just 19 residents attended a public budget session held at Woodford Hall on Wednesday evening (January 28), barely outnumbering the 16 members of council and municipal staff who had arranged the meeting to present the proposed 2015 municipal budget. 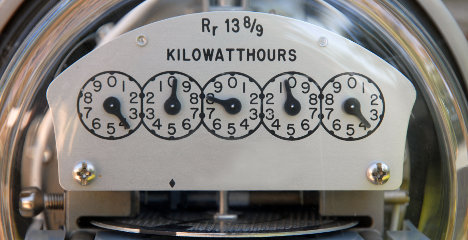 December 2013 gave us an indication that 2014 was going to be an exceptional year for the United Way's Utility Assistance Program.  We saw a doubling of propane prices, rising from a low of 55 cents per litre to a high of $1.29 per litre.  Propane shortages were reported across the province.