Larry Miller, MP for Bruce-Grey-Owen Sound, is asking his constituents to nominate outstanding citizens to be recognized in honour of the 150th anniversary of Canadian confederation. 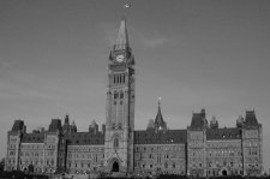 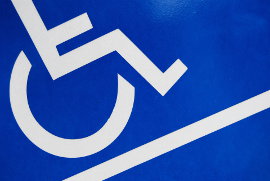 Larry Miller, Member of Parliament for Bruce-Grey-Owen Sound, is encouraging all local organizations to apply for funding through the Enabling Accessibility Fund (EAF).

The EAF is a federal Grants and Contributions program that supports capital costs of construction and renovations related to improving physical accessibility and safety for people with disabilities in Canadian communities and workplaces. 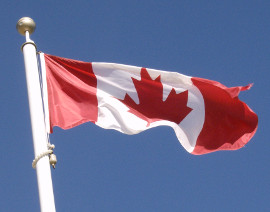 Larry Miller, Member of Parliament for Bruce-Grey-Owen Sound, is encouraging all eligible organizations to apply for funding through the Canada 150 Community Infrastructure Program and the Canada 150 Fund.