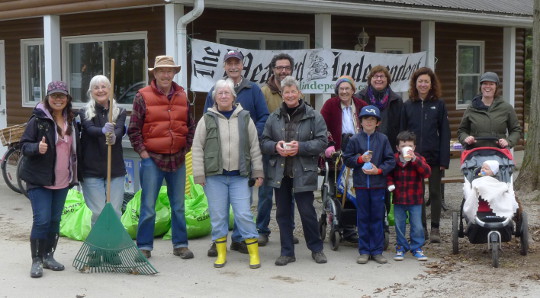 After a busy week of eco-friendly events and activities, Meaford capped off its third annual Earth Week with another successful RE-Use & Eco-Fair, and the annual Memorial Park clean-up. 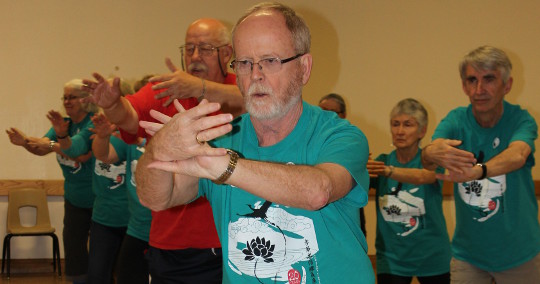 There was a lot of action at the Meaford and St. Vincent Community Centre on Monday, and most of it was in strikingly slow motion. 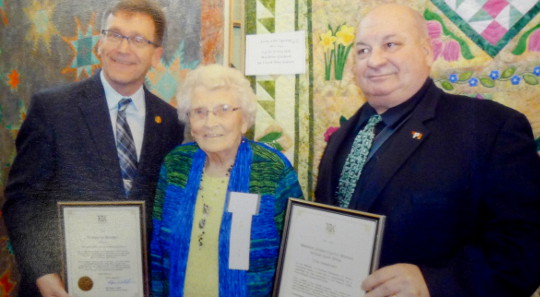 Awesome, amazing, and beautiful were some of the words used by the over 450 visitors to the 25th anniversary edition of the Meaford United Church Women's Spring Quilt Show to describe the many quilts on display. 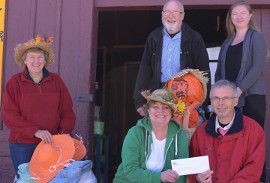 The journey from a few scarecrow creations in Meaford’s downtown area to an award-winning community event is intriguing and worth celebrating in this, the 20th anniversary of the Meaford Scarecrow Invasion and Family Festival.

The ﬁrst scarecrows appeared in 1996, in the downtown area. Twenty years later they can be seen everywhere, from mid-September to mid-October.