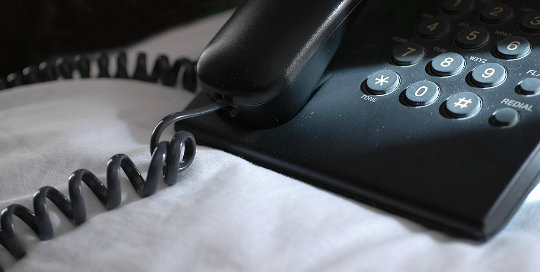 Grey County Ontario Provincial Police (OPP) reminds residents to beware of the Canada Revenue Agency (CRA) scam in which someone, claiming to be a representative from the CRA, calls to inform you that you owe the government money and that payment has to be made immediately.

On the afternoon of Monday, December 1, a Township of Georgian Bluffs woman received two phone messages from a male identifying himself as “Officer James Morrison” from the CRA. The victim was advised to contact him immediately at 289-301-5397. The caller warned her not to disregard the message otherwise “she would be liable for whatever happens next”. The victim contacted police after she was unable to contact the caller directly and became concerned.

A Grey County OPP officer called the phone number on behalf of the victim and once she had identified herself as an officer, the suspect made a belligerent comment before hanging up the phone.

Remember – don’t disclose any personal, including financial, information to anyone you don’t know and trust.

For more information on fraud, contact the Canadian Anti-Fraud Centre at 1-888-495-8501 or visit their website at http://www.antifraudcentre.ca.