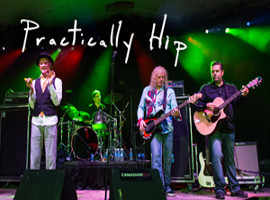 Established in Southern Ontario in 1997, 'Practically Hip' wows their audiences with their passionate recreation of the Hip’s unique sound.

On tour to promote their new album Something I've Done, the legendary Downchild Blues Band is back at Meaford Hall on Saturday, October 27. 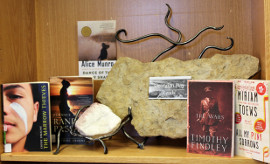 The annual battle of the books is back! Georgian Bay Reads is celebrating its 10th anniversary on Saturday, October 20, at 7 p.m. at Meaford Hall.

“New this year, we have local authors defending Canadian books that have influenced them,” said the Meaford Public Library. Their powers of persuasion will be tested as one book will be voted off each round until there is only one book left. 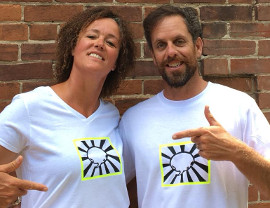 On November 3, the Meaford Culture Foundation will be presenting “an authentic entertainment experience ranging from the heartwarming to the hilarious,” with the Georgian Bay Story Slam Grand Finale. It represents the culmination of a series of Story Slams that have been held in small venues around Georgian Bay.